Her name is Misao. She was a student. Quiet, reclusive and bullied. Then she disappeared… Three months later, most of the missing girl’s classmates believe her to be dead and rumors have started to spread throughout the school of unnatural phenomena. The children call it “Misao’s curse”... Now Misao’s classmates find themselves trapped in this strange curse. Are they able to find Misao before it is too late?

An enhanced commercial re-release of the freeware game with the same title.

The commercial upgrade of a free Japanese horror adventure has a killer atmosphere but its unfocused gameplay isn't in the same class. 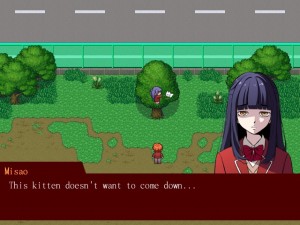 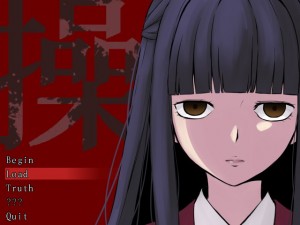 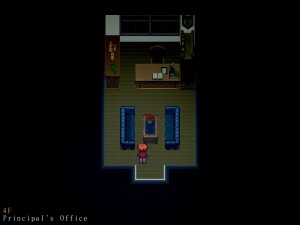 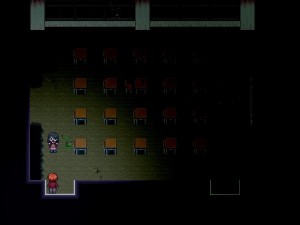 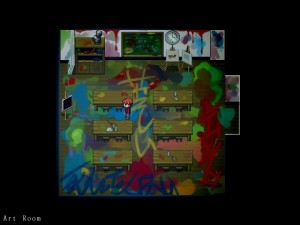 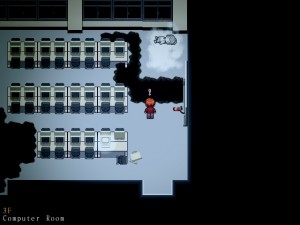 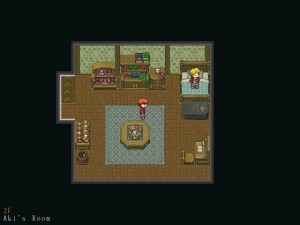 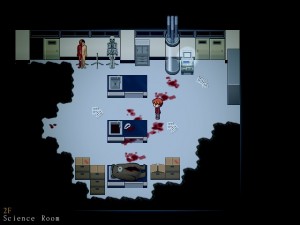 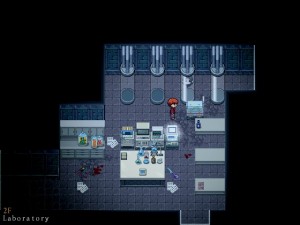 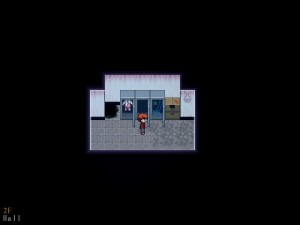 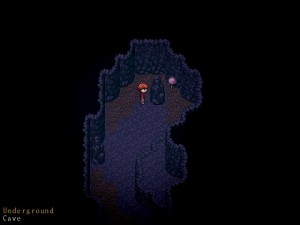 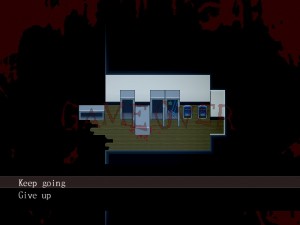 What our readers think of Misao – Definitive Edition

There haven't been any reader that reviewed Misao – Definitive Edition yet. Please share your (short) verdict, a review or post your star rating!