Inspired by the fundamental change happening in the way we consume information today – the rise of fake news, the social media echo chamber and the death of “truth” – the second season puts players in the shoes of a government official in a top-secret department of the Orwell program. A political crisis has arisen across borders, threatening to plunge The Nation and Parges into violent civil unrest. Given the power to both uncover and fabricate “the truth”, you must decide for yourself how far you will go in the service of your country and whether the truth is sacred or ignorance is strength.

A single game released in three-parts in rapid succession between February 22nd and March 22nd, 2018.

Truth is, the privacy invasion series returns with a short but thought-provoking sociopolitical thriller for our social media age.

Not to be forgotten, we ducked in to observe plenty more adventures calling to us in Cologne.

First of three parts of available on Win/Mac/Linux, with two more to follow March 8th and 22nd.

Walkthrough for Orwell: Ignorance Is Strength

Screenshots for Orwell: Ignorance Is Strength » View all screenshots (9) 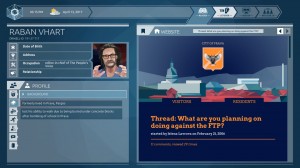 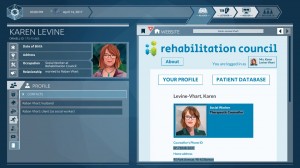 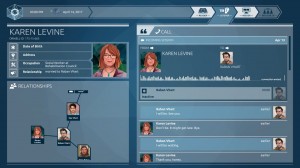 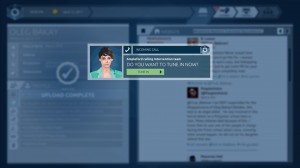 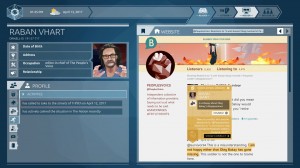 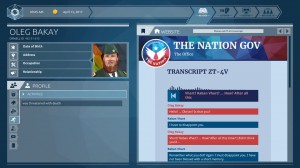 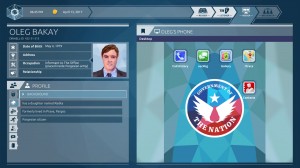 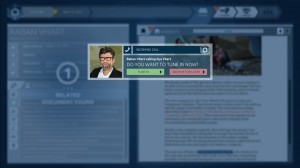 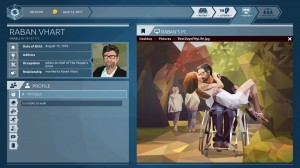 Videos for Orwell: Ignorance Is Strength » View all videos

What our readers think of Orwell: Ignorance Is Strength

There haven't been any reader that reviewed Orwell: Ignorance Is Strength yet. Please share your (short) verdict, a review or post your star rating!


Orwell: Ignorance Is Strength by Osmotic Studios - A Point and Click Adventure Game