Aryn Vance and John Kindley are Salvage and Rescue operatives seeking old derelict spacecraft lost in time or ships who are are in need of help. When they set out on a routine mission to an unknown spacecraft reported to be somewhere in the Cassiopeia constellation, Aryn attempts to unravel the mystery about its identity, but she soon discovers that there’s a lot more to this ship then either of them could ever suspect.

This slick little indie spacecraft exploration fumbles away much of its gameplay potential, but manages to tell a stellar story in its place.

Stuck in STARDROP, or looking for the best way to proceed? Click below to view our walkthrough for STARDROP and wonder no more!

Screenshots for STARDROP » View all screenshots (30) 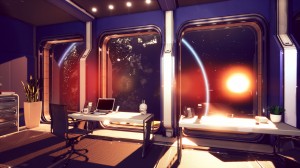 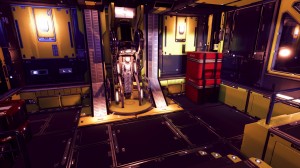 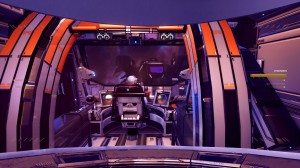 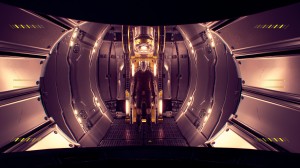 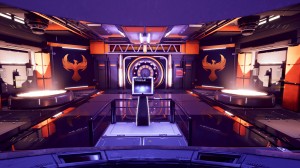 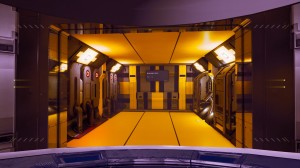 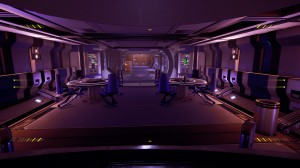 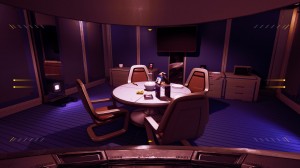 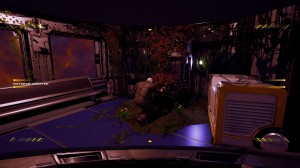 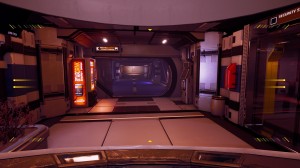 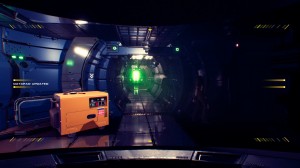 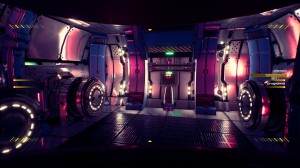 Videos for STARDROP » View all videos

What our readers think of STARDROP

There haven't been any reader that reviewed STARDROP yet. Please share your (short) verdict, a review or post your star rating!

STARDROP is an adventure game, released in 2019 by Joure Visser. STARDROP has a Illustrated realism style and uses a Keyboard control scheme. Adventure Gamers have published a review of STARDROP and rate it as Good, meanwhile the community rating for STARDROP is Decent.