Matt, a smart student, must attempt to prove his innocence after being forced to take part in a brutal heist at a famous London auction house. The
consequences of his actions take him on a vicious and sometimes violent journey across the capital. How will you decide to act when everything is turning against him? Your decisions will determine the fate of the interactive thriller’s hero while the movie keeps on running seamlessly.

Originally released as a mobile exclusive before being ported and re-released on PC and consoles in 2017.

8 Mar, 2017
Countdown to Late Shift begins for PC and consoles

Stuck in Late Shift, or looking for the best way to proceed? Click below to view our walkthrough for Late Shift and wonder no more! 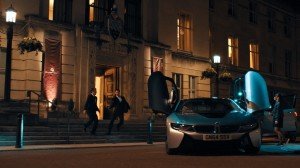 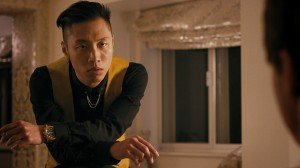 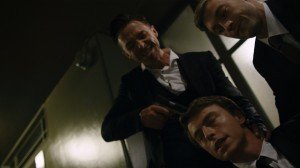 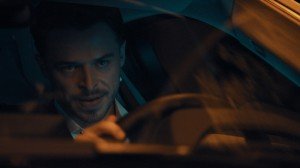 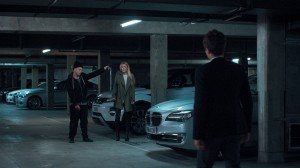 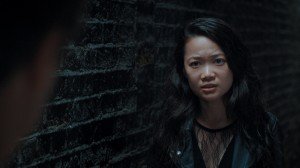 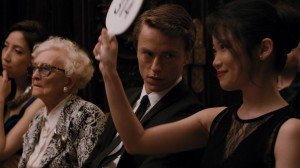 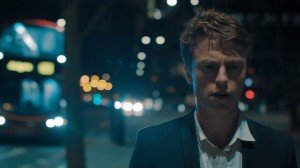 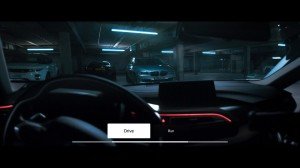 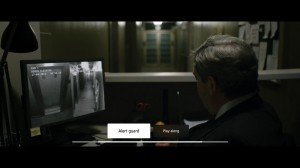 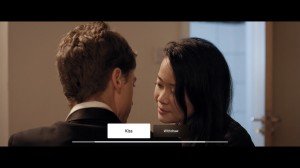 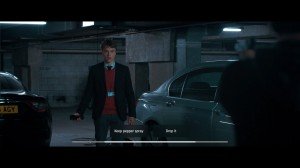 What our readers think of Late Shift

There haven't been any reader that reviewed Late Shift yet. Please share your (short) verdict, a review or post your star rating!

Late Shift is an adventure game, released in 2017 by CtrlMovie. Late Shift has a Live Action style and uses a Touch control scheme. Adventure Gamers have published a review of Late Shift and rate it as Decent, meanwhile the community rating for Late Shift is Decent.