The Pilot Brothers’ cat Arsenic has been kidnapped by Experimental Chef Sumo! Now the famed duo must track down Arsenic before he’s served with French fries. Per usual, this madcap detective adventure won’t be without its twists and turns, as the brothers must start by constructing a composite of the catnapper’s face with the help of a witness. Before long they’ll be slipping past ticket collectors at the railway station, driving a railroad handcar and chasing a train carrying Sumo and Arsenic. Help the Pilot Brothers cross the river – without a bridge – and solve numerous challenging puzzles to save Arsenic in this heart-pounding quest!

Originally released for iOS and Android before being ported to PC in December 2014.

Pilot Brothers 2 is available at: 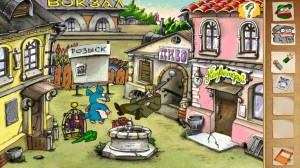 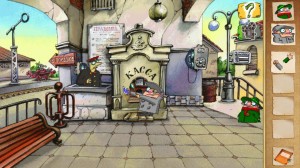 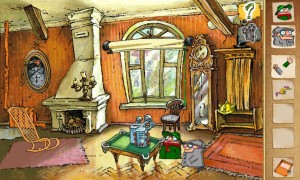 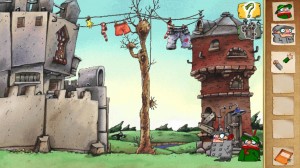 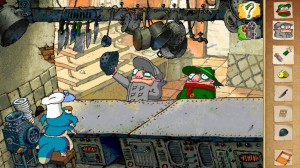 No videos for Pilot Brothers 2 available (yet)

What our readers think of Pilot Brothers 2

There haven't been any reader that reviewed Pilot Brothers 2 yet. Please share your (short) verdict, a review or post your star rating!

Pilot Brothers 3: Back Side of the Earth