A provincial Russian town has been shaken in disbelief: their prized, rare, striped elephant, Baldakhin, disappeared from the zoo in the dead of night. The main suspect is its notorious former owner, Karbofoss. Two well-known detectives, the Pilot Brothers, set up a new investigation, pursuing the rogue through 15 comic-style locations to find the missing elephant. Sensible Brother Chief and his not-so-bright assistant, Brother Colleague, solve tricky puzzles and play their parts with precise timing in this humorous adventure game for the whole family!

Originally released for iOS and Android before being ported to PC in December 2014.

Pilot Brothers is available at:

Stuck in Pilot Brothers, or looking for the best way to proceed? Click below to view our walkthrough for Pilot Brothers and wonder no more! 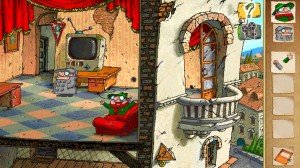 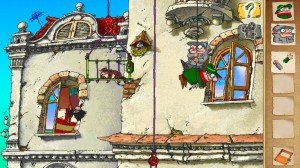 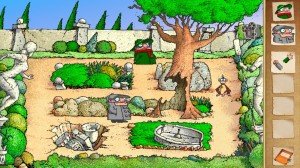 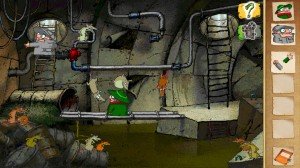 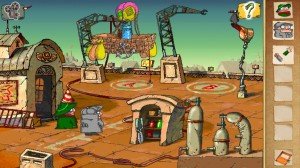 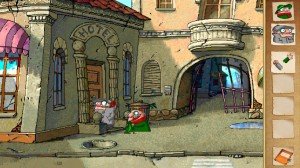 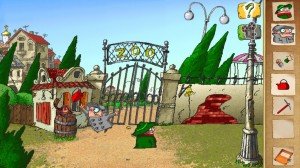 No videos for Pilot Brothers available (yet)

What our readers think of Pilot Brothers

There haven't been any reader that reviewed Pilot Brothers yet. Please share your (short) verdict, a review or post your star rating!

Pilot Brothers 3: Back Side of the Earth

Pilot Brothers is an adventure game, released in 2013 by 1C Wireless. Pilot Brothers has a Stylized art style and uses a Point-and-click, Touch control scheme. Adventure Gamers have not yet published a review of Pilot Brothers, at this time the community has not provided a rating for Pilot Brothers.