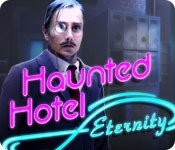 It was supposed to be an easy assignment: protect a famous philanthropist and earn $100,000. What could be easier? No one would want to hurt a bumbling professor. Apparently, someone does. They want him dead, and they’re willing to kill anyone who gets in their way. Trapped inside an abandoned hotel filled with deadly puzzles, can you survive and save the professor? Or will the Eternity Hotel become your final resting place? Outwit the masked mastermind running this hotel and uncover the dark secrets the professor has been hiding from the world. Who will you side with?

Haunted Hotel: Eternity is available at: 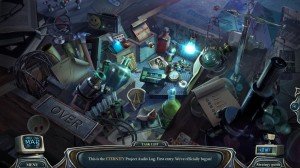 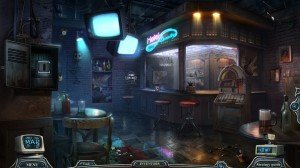 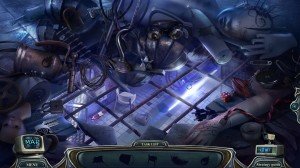 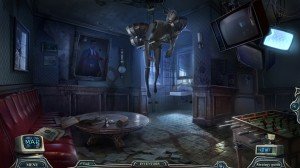 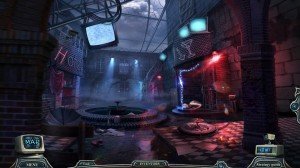 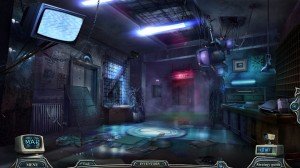 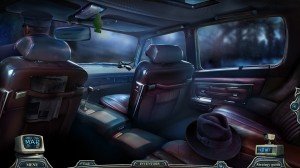 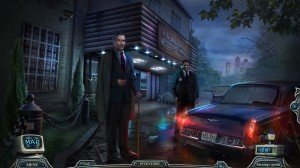 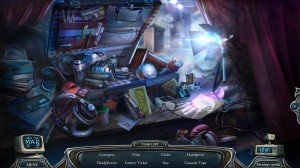 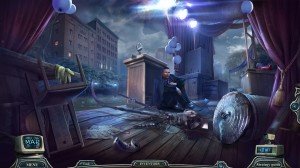 No videos for Haunted Hotel: Eternity available (yet)

What our readers think of Haunted Hotel: Eternity

There haven't been any reader that reviewed Haunted Hotel: Eternity yet. Please share your (short) verdict, a review or post your star rating!

Dark Parables: The Swan Princess and the Dire Tree

Chimeras: The Signs of Prophecy

Christmas Stories: The Gift of the Magi

Haunted Hotel XV: The Evil Inside

Riddles of Fate: Into Oblivion

Royal Detective: The Lord of Statues

Royal Detective: Legend of the Golem

Surface: The Noise She Couldn't Make

Surface: Mystery of Another World

Surface: Alone in the Mist

Surface: Return to Another World