Possessed by unexplainable urges, decent citizens are murdering others throughout the city. At random. In public. Now a stranger has been stabbed to death. The killer is you.

Originally released under the name Fahrenheit (Europe) and Indigo Prophecy (North America) in 2005 before being remastered in 2015 and ported to mobile platforms.

Find out why this chilling paranormal thriller may become the hottest adventure of the year. 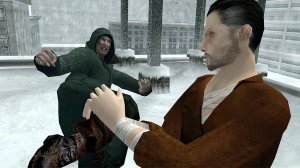 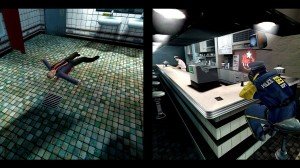 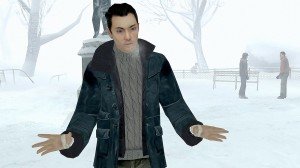 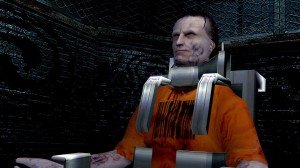 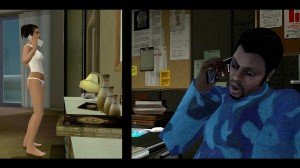 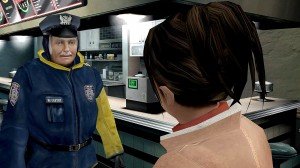 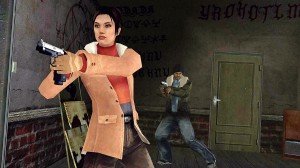 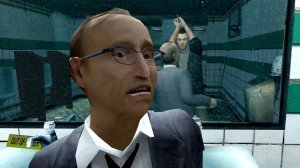 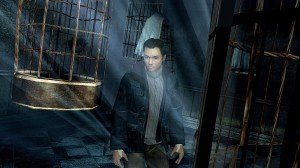 What our readers think of Fahrenheit: Indigo Prophecy Remastered

NOTICE: The following video chipsets are unsupported for Fahrenheit

NOTICE: This game is not supported on volumes formatted as Mac OS Extended (Case Sensitive)