You have been invited to a cruise of a (possibly short) lifetime. While your surroundings are luxurious and the guests are friendly, not everything is as it should be. The guests and the crew start to turn up dead, the victims of some foul murderer. As those aboard begin to suspect each other, night falls, and a baby’s cry echoes throughout. It’s up to you to search for clues that will lead you to the killer as you float, lost, on the open sea. But be forewarned: your actions will determine how many survive to the end.

The spiritual successor to Clock Tower ticks all the right checklist boxes but is cut down by weak production values and story.

Game known as "Project Scissors" from the director of Clock Tower now available.

Stuck in NightCry, or looking for the best way to proceed? Click below to view our walkthrough for NightCry and wonder no more!

Screenshots for NightCry » View all screenshots (18) 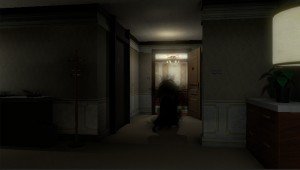 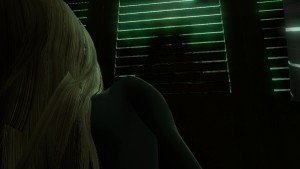 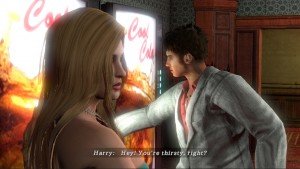 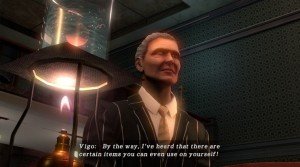 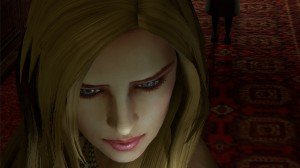 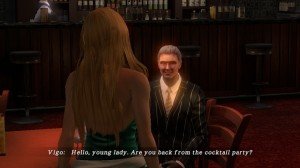 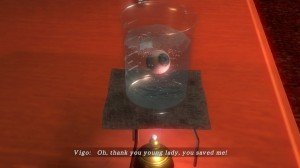 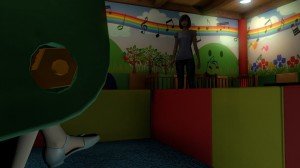 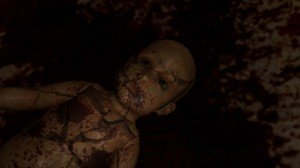 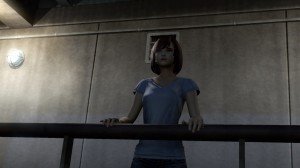 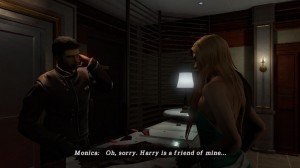 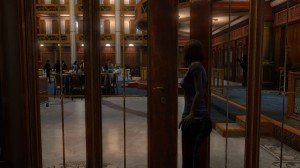 Videos for NightCry » View all videos

What our readers think of NightCry

There haven't been any reader that reviewed NightCry yet. Please share your (short) verdict, a review or post your star rating!

Game of Thrones: Episode One - Iron from Ice

Game of Thrones: Episode Three - The Sword in the Darkness

Game of Thrones: Episode Five - A Nest of Vipers

Clock Tower II: The Struggle Within


NightCry by Nude Maker - A Point and Click Adventure Game

NightCry is an adventure game, released in 2016 by Nude Maker. NightCry has a Illustrated realism style and uses a Point-and-click control scheme. Adventure Gamers have published a review of NightCry and rate it as Underwhelming, at this time the community has not provided a rating for NightCry.