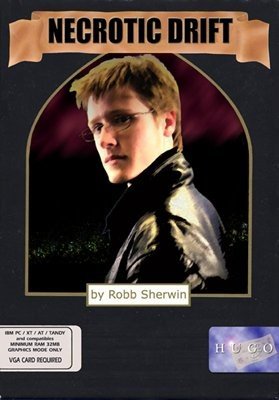 When various undead creatures appear in his town, assistant videogame store clerk Jarret Duffy, must use his knowledge of role-playing games to escape and allow his friends to survive.

Originally developed in 2004, the updated “Deluxe” version was released in 2013 as part of the pay-what-you-want Cerebral Bundle. 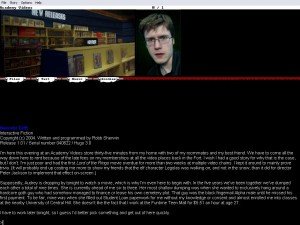 No videos for Necrotic Drift Deluxe available (yet)

What our readers think of Necrotic Drift Deluxe

There haven't been any reader that reviewed Necrotic Drift Deluxe yet. Please share your (short) verdict, a review or post your star rating!