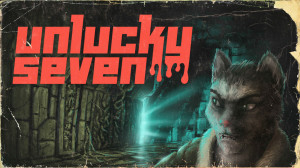 Elen’s friends always remember to celebrate special occasions. Instead of attending Alcoholics Anonymous meeting, they go to a birthday party in a luxury motel. Unfortunately, the owner just ate a delicious human liver sausage. And the appetite comes with eating. The party of their life becomes a party of their death.

Complete version of cannibalistic sci-fi adventure expected to be launched in a month's time for Windows PC.

28 Sep, 2017
Fortunately, Unlucky Seven back on track with new trailer

Stuck in Unlucky Seven, or looking for the best way to proceed? Click below to view our walkthrough for Unlucky Seven and wonder no more! 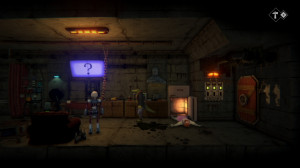 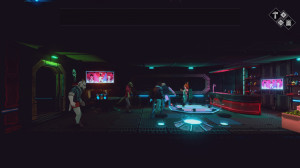 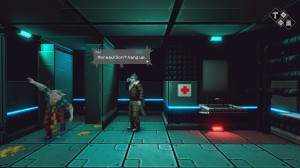 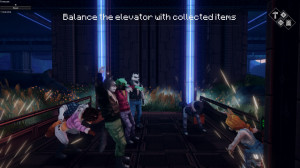 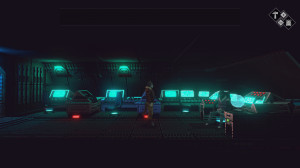 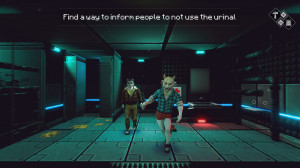 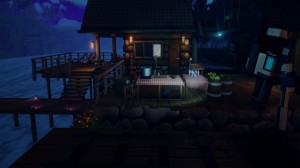 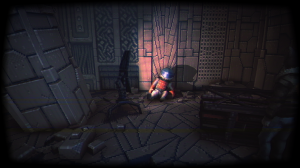 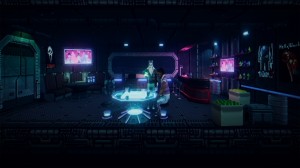 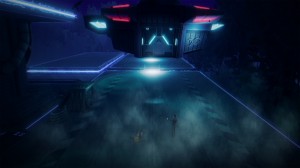 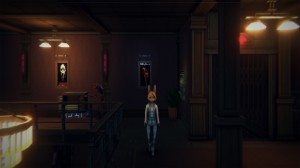 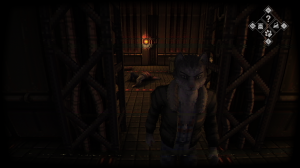 What our readers think of Unlucky Seven

There haven't been any reader that reviewed Unlucky Seven yet. Please share your (short) verdict, a review or post your star rating!

Unlucky Seven is an adventure game, released in 2021 by Puzzling Dream. Unlucky Seven has a Stylized art style and uses a control scheme. Adventure Gamers have not yet published a review of Unlucky Seven, at this time the community has not provided a rating for Unlucky Seven.