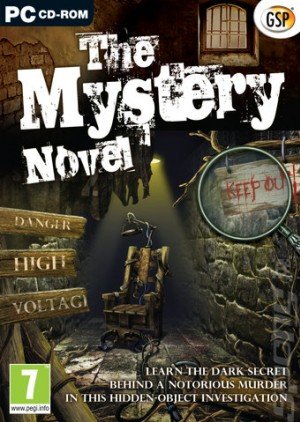 At the grand opening of a brand new prison, Mayor Lambert was assassinated. The killer was soon after put to death, but during the execution the electric chair caused a fire in the prison, burning the new building to the ground. As the new Crime Editor of the City Time newspaper, it’s up to you to solve the mysterious circumstances behind the fire and discover the truth behind an ancient amulet.

Mystery Novel is available at:

Stuck in Mystery Novel, or looking for the best way to proceed? Click below to view our walkthrough for Mystery Novel and wonder no more! 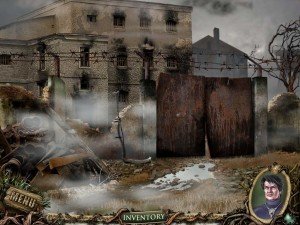 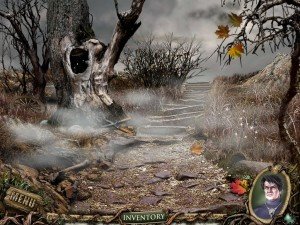 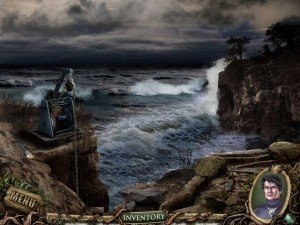 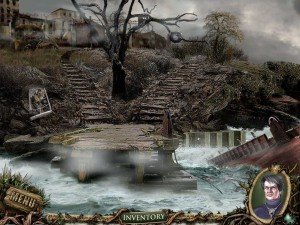 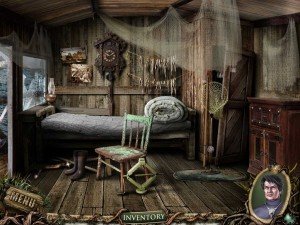 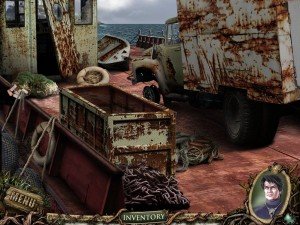 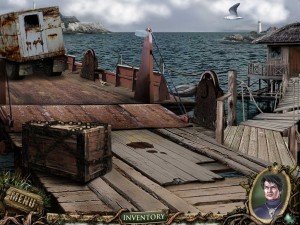 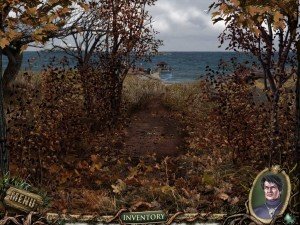 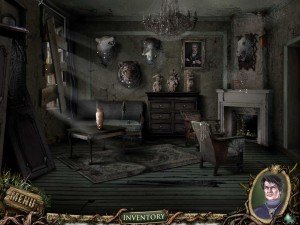 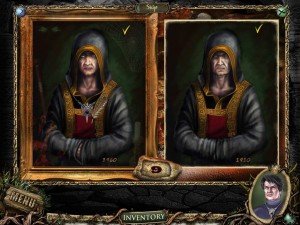 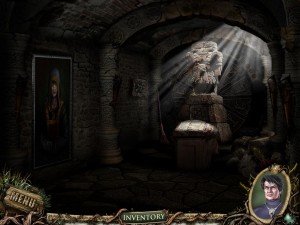 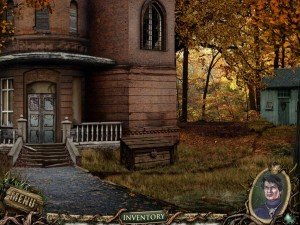 No videos for Mystery Novel available (yet)

What our readers think of Mystery Novel

There haven't been any reader that reviewed Mystery Novel yet. Please share your (short) verdict, a review or post your star rating!

Secrets of the Past: Mother's Diary

Mystery Novel is an adventure game, released in 2011 by Far Mills Game Studio. Mystery Novel has a Illustrated realism style and uses a Point-and-click control scheme. Adventure Gamers have not yet published a review of Mystery Novel, at this time the community has not provided a rating for Mystery Novel.