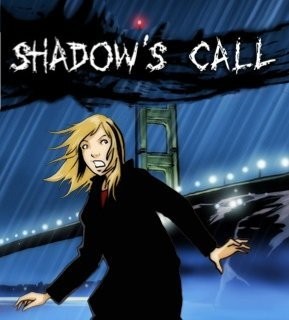 When Arielle Corvus, paranormal investigator extraordinaire, is hired to solve the murder of a local college student, it seems like all in a day’s work... even if the ghost of the dead girl herself hired her. But things get out of control when Arielle discovers that the girl is not who she appeared to be, and that the world could go to hell - literally - if she doesn’t solve the mystery in time.

From Coktel to Kheops, our latest round-up of iPhone adventures is the 411 of classic ports and episodic excusive debuts. 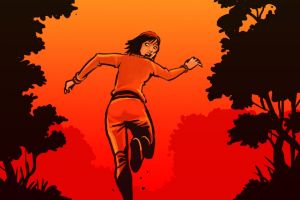 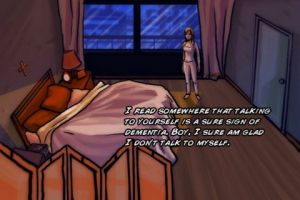 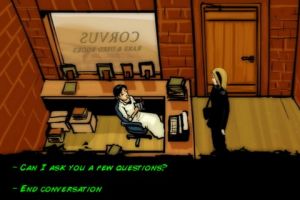 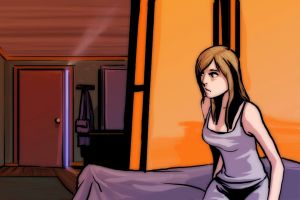 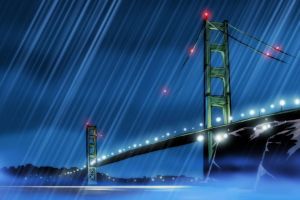 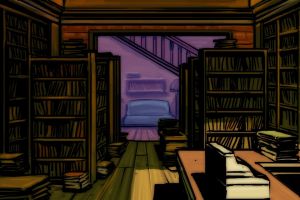 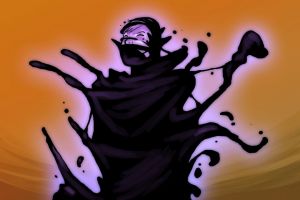 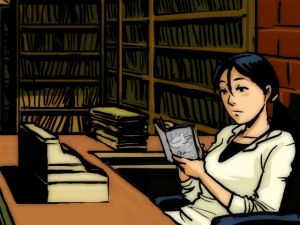 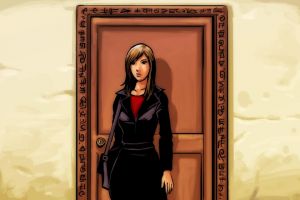 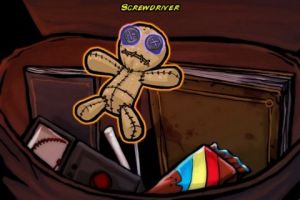 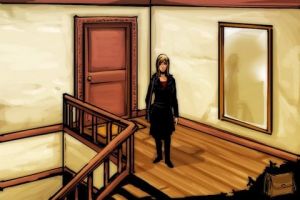 No videos for Shadow’s Call: Episode 1 available (yet)

What our readers think of Shadow’s Call: Episode 1

There haven't been any reader that reviewed Shadow’s Call: Episode 1 yet. Please share your (short) verdict, a review or post your star rating!