The tragedy of Coven unfolds through generations in Castle Avon, a small town steeped in Welsh history. The player arrives in the present day, ostensibly to mix corporate duties with the family business of claiming an inheritance, the legacy of an unknown Great Aunt. But your investigations involve you in a story going back to the frightening witch-hunts that coincided with the English Civil War, traversing the Rebecca Riots, the British Agricultural Revolution and World War II espionage, to the terrible threat that has come to grip the fate of the town following your Aunt's demise. You must discover and assume your Aunt's occult responsibilities - summon allies and new skills - and face the truth that has eluded Castle Avon for nearly four hundred years.

Production on this game has been significantly delayed, if not stopped altogether.

Stuck in Coven, or looking for the best way to proceed? Click below to view our walkthrough for Coven and wonder no more! 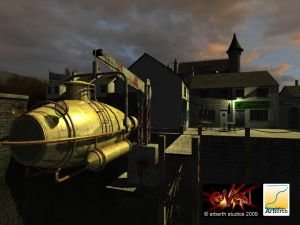 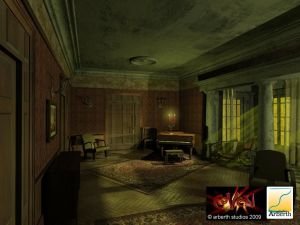 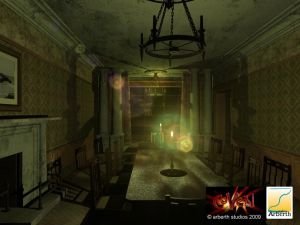 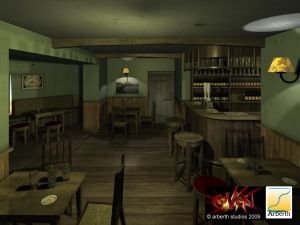 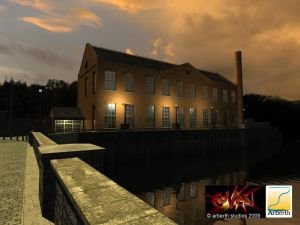 Videos for Coven » View all videos

What our readers think of Coven

There haven't been any reader that reviewed Coven yet. Please share your (short) verdict, a review or post your star rating!

Riddle of the Sphinx II: The Omega Stone


Coven by Arberth Studios - A Point and Click Adventure Game

Coven is an upcoming adventure game, that will be released by Arberth Studios. Coven has a Illustrated realism style and uses a Point-and-click control scheme. Adventure Gamers have not yet published a review of Coven, at this time the community has not provided a rating for Coven.