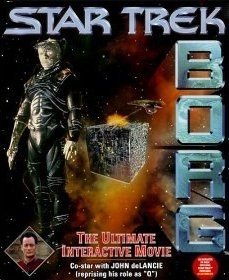 You are Cadet Qaylan Furlong. Your father was killed by the Borg in the battle of Wolf 359. Now, ten years later, the Borg are attacking again, and Starfleet won’t allow you to stay aboard the Starship Cheyenne to avenge your father’s death. But Q will. He’ll do better than that, in fact. He will take you back in time ten years and put you on the same ship as your father to give you a chance to save him… and the entire Federation.

Star Trek: Borg is available at: 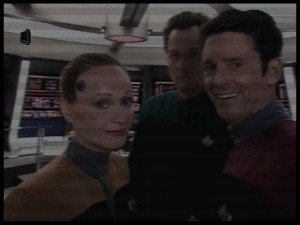 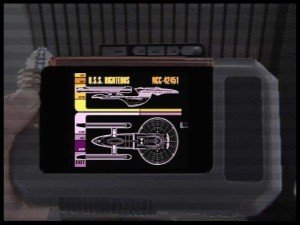 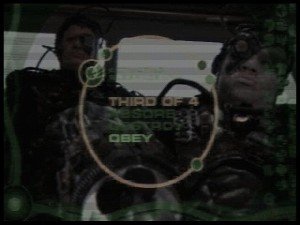 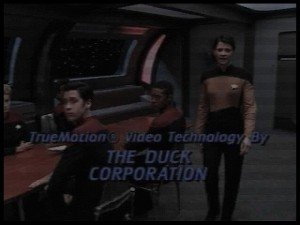 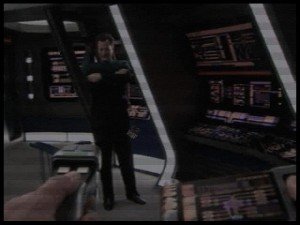 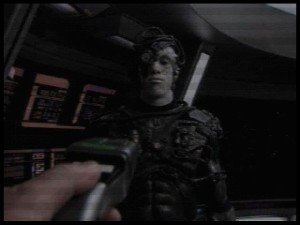 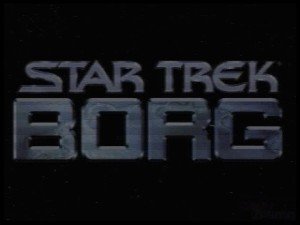 No videos for Star Trek: Borg available (yet)

What our readers think of Star Trek: Borg

There haven't been any reader that reviewed Star Trek: Borg yet. Please share your (short) verdict, a review or post your star rating!

Star Trek: Borg is an adventure game, released in 1996 by Simon & Schuster Interactive. Star Trek: Borg has a Live Action style and uses a Point-and-click control scheme. Adventure Gamers have not yet published a review of Star Trek: Borg, at this time the community has not provided a rating for Star Trek: Borg.