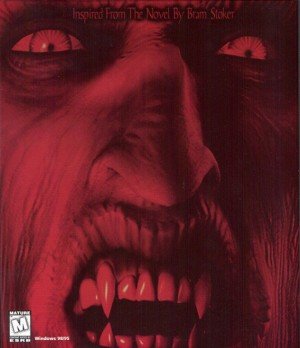 London, 1904. Seven years after defeating and destroying Dracula, Jonathan Harker finds that his wife Mina has been overcome by an irresistible yearning for the bloodlust of the vampire, and has returned to Transylvania. Your adventure begins as you depart on a journey to save your beloved wife.

Also released for the Sony PlayStation.  Later ported to iPhone and iPad in three parts.

With the Dracula series recently returning from the dead, we unearthed the vampire's earliest adventure for some long-overdue reflection. 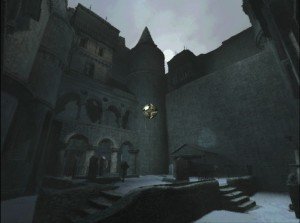 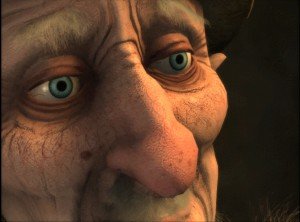 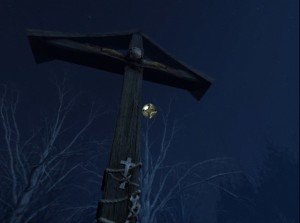 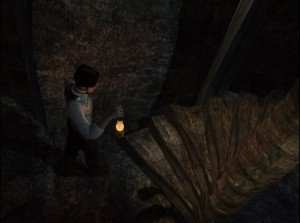 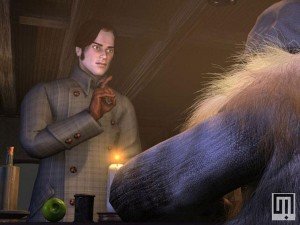 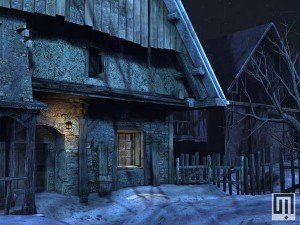 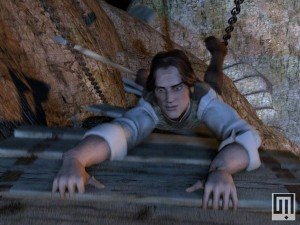 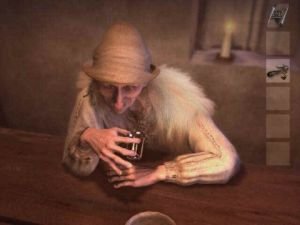 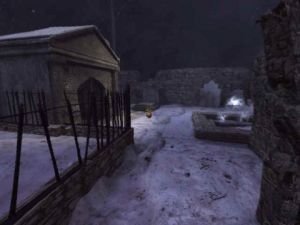 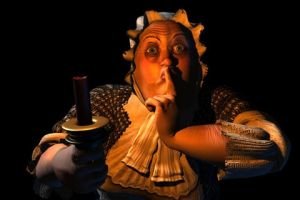 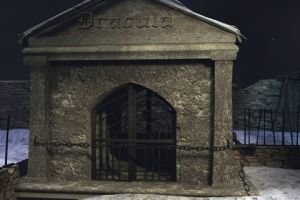 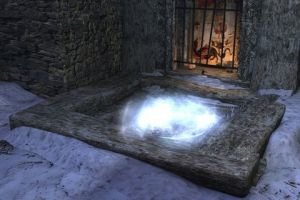 What our readers think of Dracula: Resurrection

It's far from a perfect game - could have been longer with a more challenging puzzles, but the way they've portrayed Transylvania's spooky countryside and characters with every little facial muscle animated is nothing short of greatness. Locations do seem a...
Read the review »