In the role of Dr. Nico N, an expert in ancient civilizations, you are beckoned to Anacapri, a place of beauty, lore, and mystery. Here, you must find the Black Obsidian Disk - an ancient artifact once believed lost to the ages. Legends speak of the Disk possessing untold power and a malevolent past. As fear of the Disk grips Anacapri and its people, you search the island, from the mesmerizing depths of the Blue Grotto to the panoramic gardens of Villa San Michele. But will you find the Disk and uncover its secrets… before it's too late?

Enhanced and re-released in 2010 as part of the Mysteries of Capri collection.

Adventure doesn't sleep on the scenic Italian island, but Anacapri isn't quite the dream vacation it could have been.

Adventure returns to the island of Capri, and it'll take more than a quiet weekend to experience it all.

Walkthrough for Anacapri: The Dream

Screenshots for Anacapri: The Dream » View all screenshots (22) 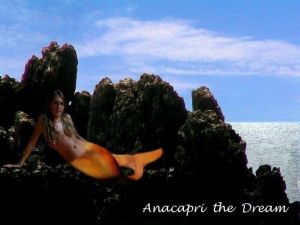 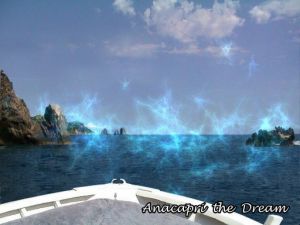 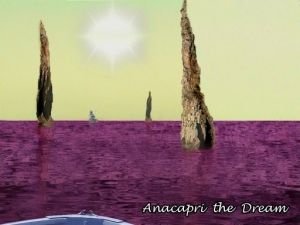 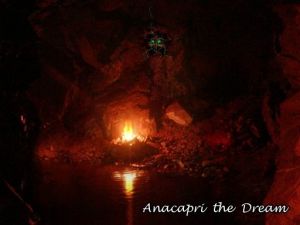 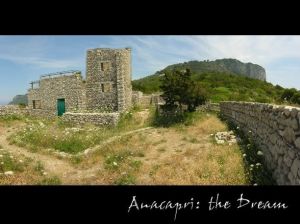 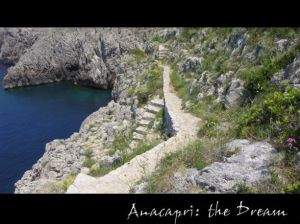 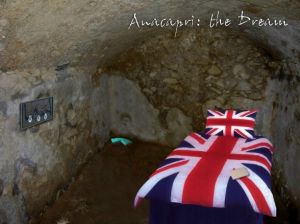 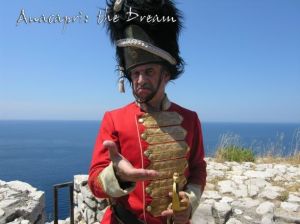 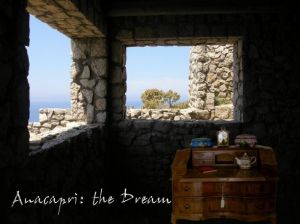 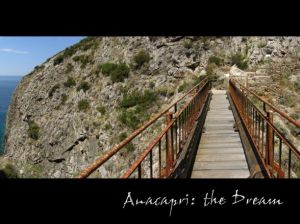 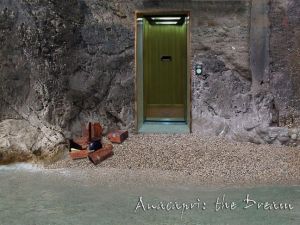 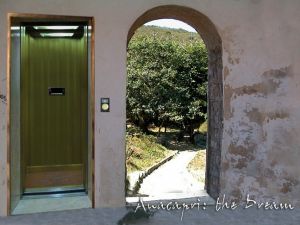 Videos for Anacapri: The Dream » View all videos

What our readers think of Anacapri: The Dream

There haven't been any reader that reviewed Anacapri: The Dream yet. Please share your (short) verdict, a review or post your star rating!

Anacapri: The Dream by S & G Software - A Point and Click Adventure Game