They say money can buy everything… even murder. Millionaire Robert Marvin-Jones, obsessed with the films of Hitchcock, is making a mystery movie of his very own – until his entire film crew vanishes from his estate. As Joseph Shamley, a private eye hired by Jones’ fetching niece, you must lead the search for the missing crew. But are you ready to stomach the sordid truth behind the secrets?

One of Hollywood's greatest directors ever would surely be ashamed of the poor adventure that bears his name.

Walkthrough for Hitchcock: The Final Cut

Screenshots for Hitchcock: The Final Cut » View all screenshots (27) 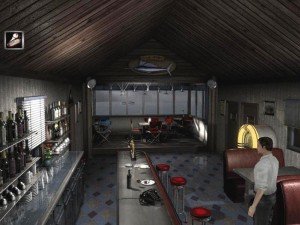 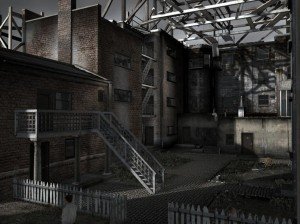 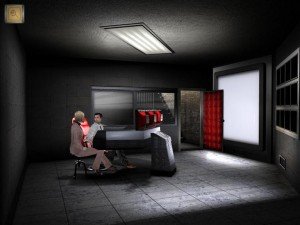 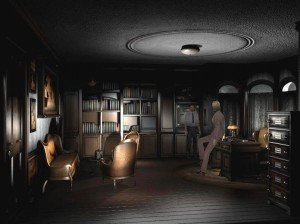 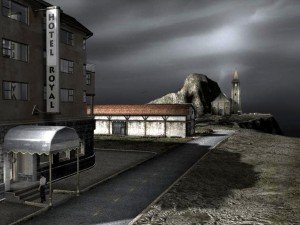 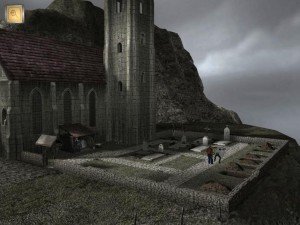 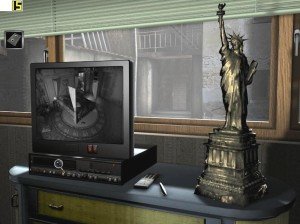 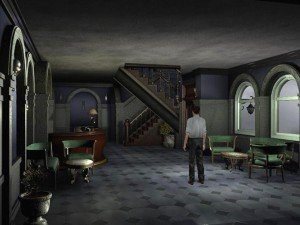 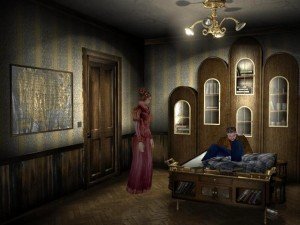 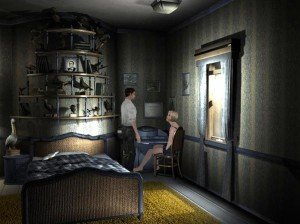 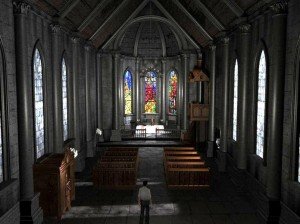 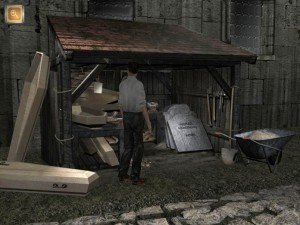 Videos for Hitchcock: The Final Cut » View all videos

No videos for Hitchcock: The Final Cut available (yet)

What our readers think of Hitchcock: The Final Cut

There haven't been any reader that reviewed Hitchcock: The Final Cut yet. Please share your (short) verdict, a review or post your star rating!

» Legend of the Prophet and the Assassin (series)

The Secrets of Alamut