It doesn’t seem to be included on the official soundtrack.

It doesn’t seem to be included on the official soundtrack.

I feared that might be the case. Too bad, that’s a killer soothing piano riff.

It’s areal shame if that piano score wasn’t included in the GK2 Soundtrack but just watching that clip I thought it was, albeit the tale-end, a lovely scene between Grace & Gerde after what I can remember as quite frosty exchanges between the two up until then! 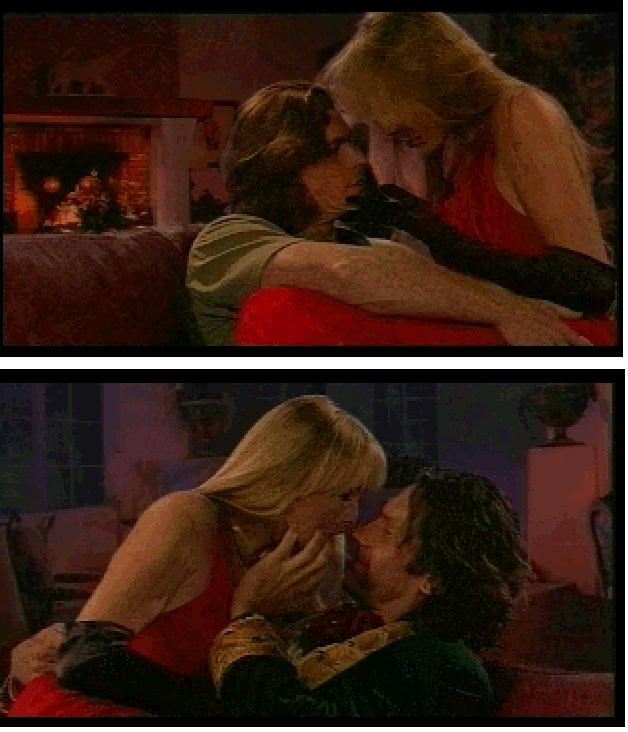 I have yet to meet the first woman who feels that sharing the same man with another woman makes for a great bonding experience. But it seems to work fine for Von Glower.

Best quote: “Probably nothing of interest back there. Besides, I can’t see past the Komissar’s big head.”

You guys are way ahead of me. I’m in the middle of chapter 3.

“Look behind you, a three-headed monkey!”- Guybrush Threepwood

“Look behind you, a three-headed monkey!”- Guybrush Threepwood 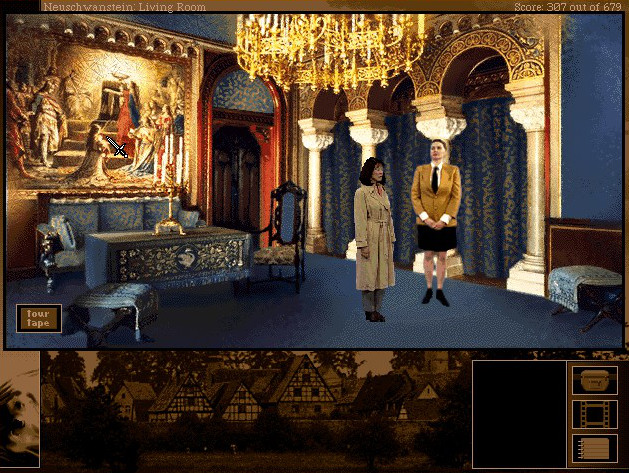 The size of that guard! I guess the REAL Amazons are from Bavaria.

I’m glad actually you mentioned it - it IS probably the most “creative” puzzle in the chapter, though this is what I’d like - I wish if there was an option in a close-up inspection of the object, that we activate the clock and hear the knocking sound, to remind us and point us in the right direction. Or at least, when you inspect that backdoor, that Gabriel says something along the lines: “Hmmm… I wonder if I can lure Xavier somehow to this door.

A tribute to David Bowie, which is also slightly on-topic with the thread: I’ve finished chapter 4.
- I ended up really spending a lot of time on this one because I got stuck some times.
- I liked how the investigation development, it was good just uncovering small bits in various places ans trying to connect with the story while learning about Ludwig.
- I didn’t like some invisible triggers. Stuff like the white lillies, phone call to the history professor and the receiving the fax was random.
- The Ludwig history fanatic never had thought of trying to contact the only person that read Ludwig’s diary didn’t make any sensebut that’s nitpicking
- Gracie has a new boyfriend now? (Her acting is much more contained at least)
- That intro to Chapter 5, oh my…

What could the wolves mean?
How should I know, I’m a psychic not Freud

Attention to details was visible already in previous chapters, with Grace’s comments on Ludwig’s portraits that changes as you learn about him, for example, but it’s also interesting to see the magazine before you put the tape recorder in it and the magazine afterwards. (how come Von Zell didn’t notice it? Imagine the rage.

If there’s one thing I remember, it’s that Chapter 4 is full of nasty triggers. Right now, I visited all three sites (Ludwig’s and Wagner’s museums), looked, inspected and read carefully all I could get my eyes on, and the three locations are STILL blinking when I press hint on the map screen!! 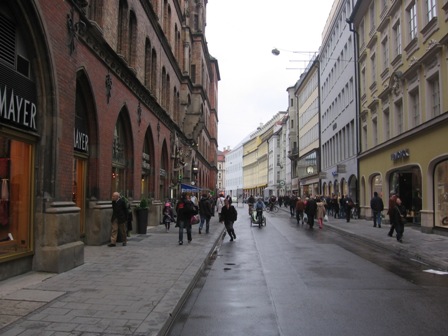 Finished the great chapter 5. Gabriel is more self-assured with the club members and he handles Klingman and Von Aigner very well. No more twitches and grimaces with those two, good for you, Erickson! Done it before but I just had to try to shoot Von Glower instead of the wolf. It’s a great pity the game won’t let you. I also love how the wolf changes back into a human.

I think I hit a bug. The game progressed to chapter 6 before Grace had received the copy of the deed with the Black Wolf’s name.

EDIT: I checked a WT and apparently we never see Grace receive the deed. Funny how you can misremember stuff, even after several playthroughs. 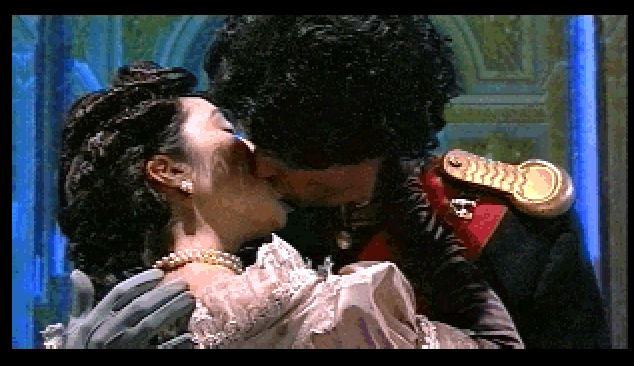 Grace is wearing Detta’s long black gloves in the opening movie of chapter 6.

Why? They don’t go with her dress.  But she does kiss two men, just like Detta.

I think I hit a bug. The game progressed to chapter 6 before…

It’s not fair! You played the game several times already! I’m still exploring the FRIGGIN’ MUSEUMS! Enough with it! And what about the goodie-goodie “haircut” Georg, the so called “student”! Creep! Oh, and: 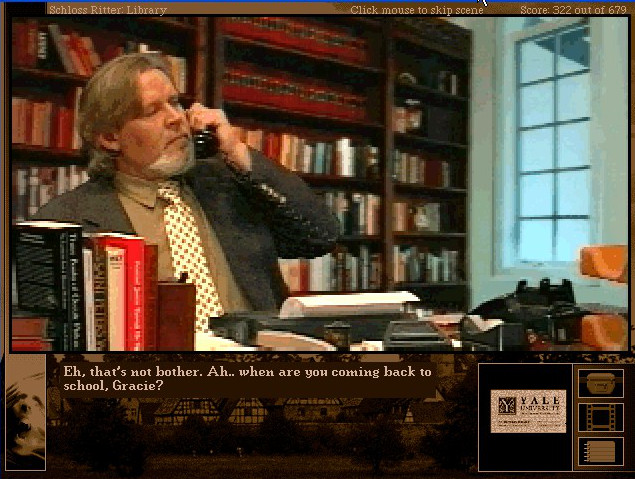 (I’m sorry, but I’ve gone equally mad as King Ludwig from all that pixel-hunting and going in circles at the museums!