Well, this is a simple quiz that will test your adventure game knowledge AND INTUITION!!!

1. Answer by “Yes” or “No” by private messages only!
2. You can only have one try for each of the questions.
3. The quiz will end in exactly 24 hours! 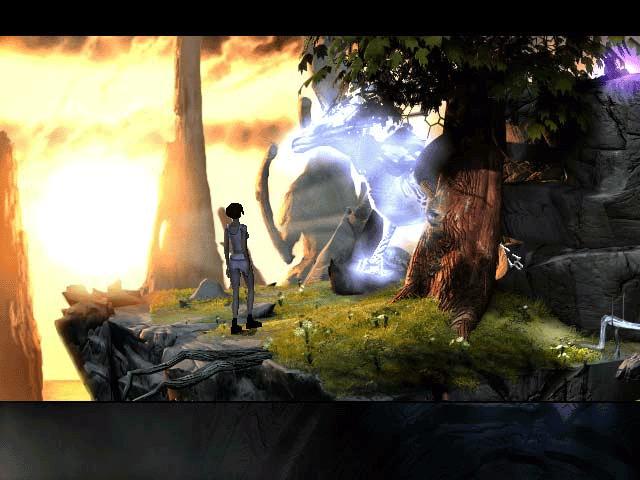 The “creature” on the right is a rock spirit. (The Longest Journey) 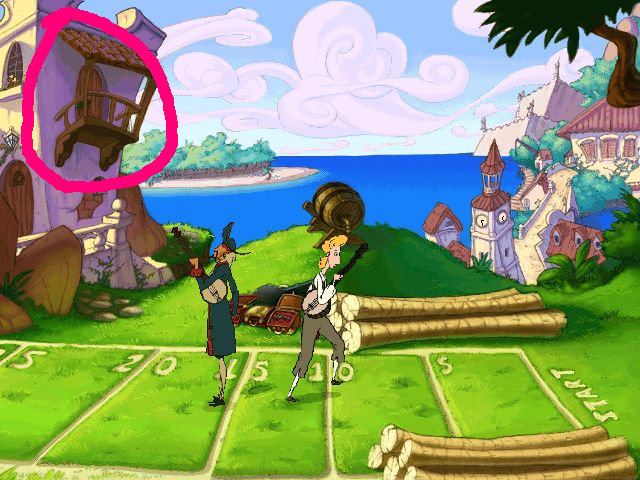 You can access the circled balcony on the left. (The Curse of Monkey Island) 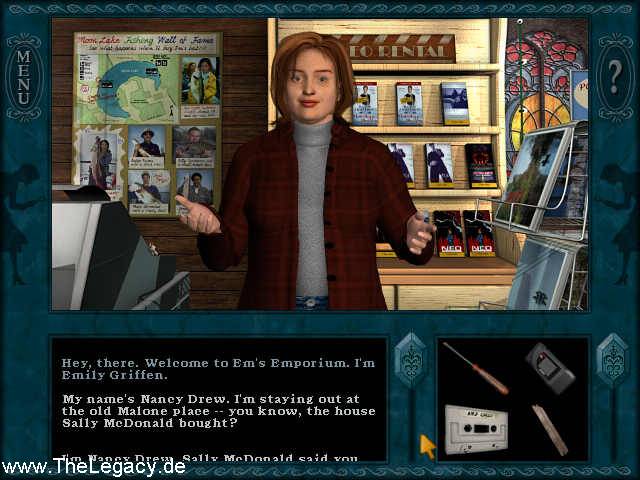 This is a screenshot from Nancy Drew 7: Ghost Dogs of Moon Lake or Nancy Drew 14: Danger by Design. You can die on this screen. (Sanitarium) 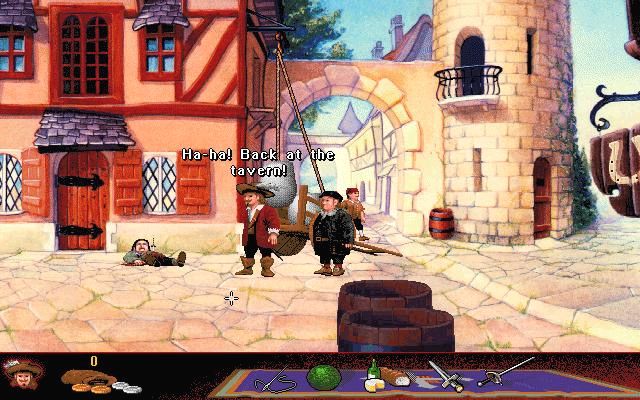 The guy lying on the ground is alive. (Touché) 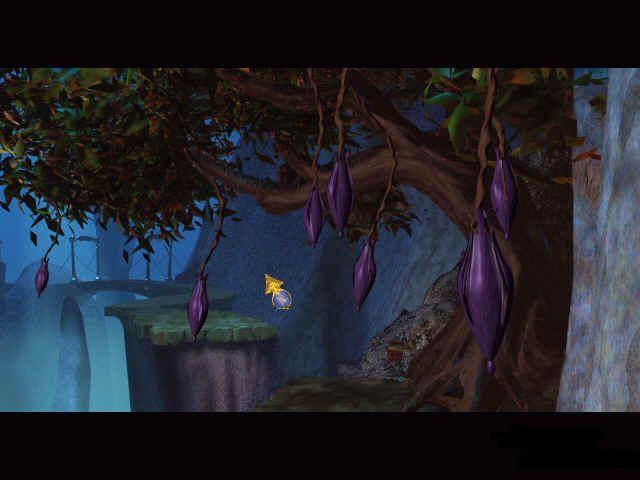 You can fight these zombies. (Shannara) 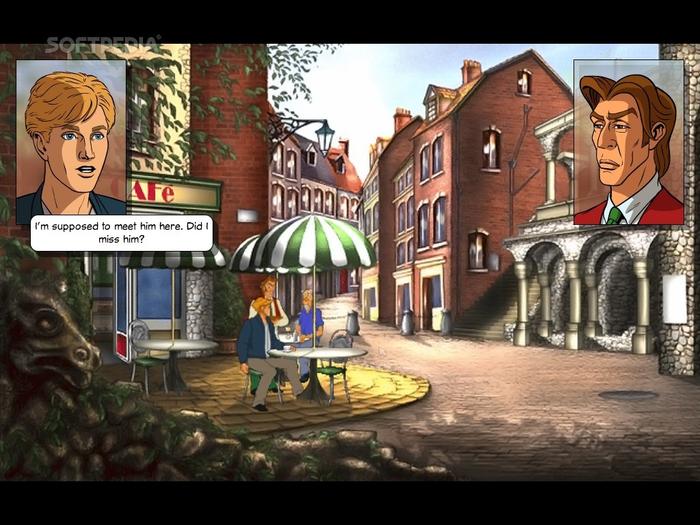 You can enter the Café on the left. (Broken Sword 2 - Remastered) 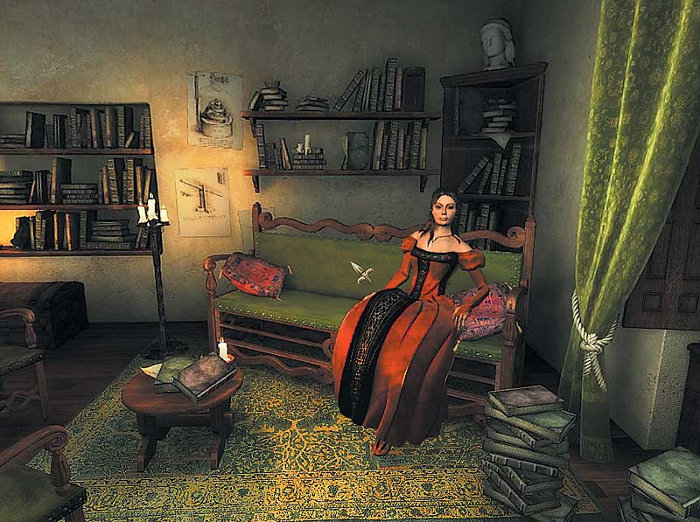 You’ll see her naked. (The Secrets of Da Vinci)

I’m sure of two, no three pics. Where other people have their seat of intuition, I only have doubt.

11. Will you answer my questions? Yes or no?

Where other people have their seat of intuition, I only have doubt.

Hehe.. but you can also get the right answer by DOUBTING at something.

Ahh.. one of the greatest comedy which sequel, and Hitler on ice, we’ll never see!

And speaking of buttocks - a controversy has already arisen!

The question under 10. I’m not going to explain what I mean by “You’ll see her naked” as I’m leaving it to your imagination, but if you have any doubts about this (you see, Karlok?

) - send your answer, and explain why you think that’s the right answer!

And speaking of buttocks - a controversy has already arisen!

The question under 10. I’m not going to explain what I mean by “You’ll see her naked” as I’m leaving it to your imagination, but if you have any doubts about this (you see, Karlok?

No doubts here, I’m not going to undress for her.

No doubts here, I’m not going to undress for her.

HINT HINT: She changes the dress!:

Hmm.. Seems like I’m about 8 minutes too late to send my guesses

Congratulations to Becky and DarkEye as the winners, and to everyone else!!

This one wasn’t hard. It’s a tree spirit. 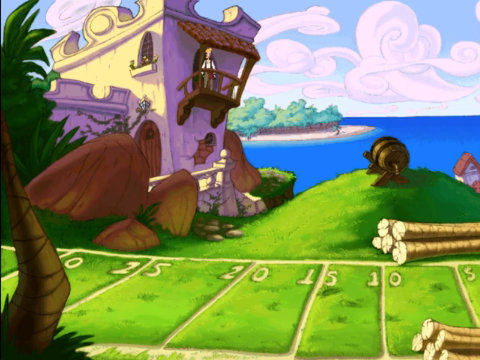 Nearly everyone got it wrong! Probably due to the fact that designers included it just for fun, as Guybrush immediately walks down when you reach it.

This one could have been solved by looking at the poster in the background: 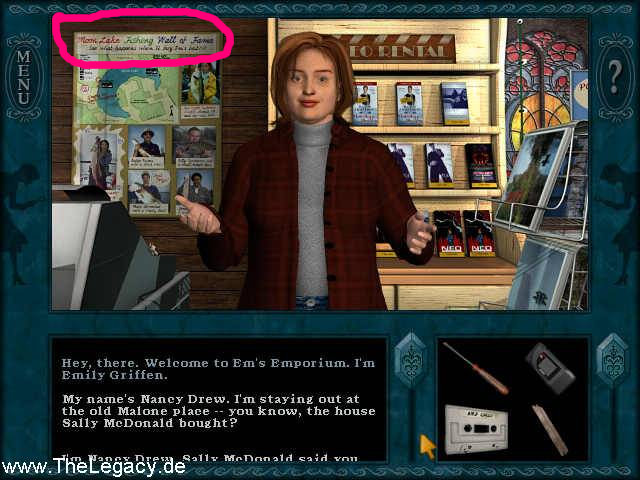 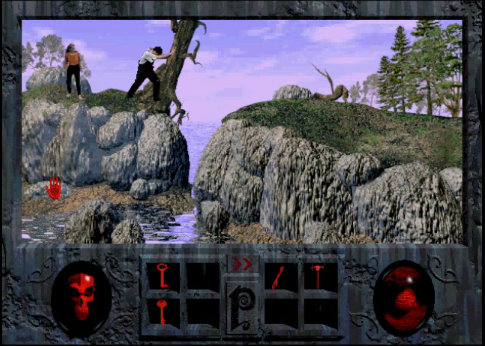 Cyrus Hockaday, the son of Harriet helps her. Did you ever see blondes in ORANGE sweaters push down trees by themselves?! No.

Not many got it wrong here. You can’t die by the Scarecrow on this very screen, but you can by the birds. 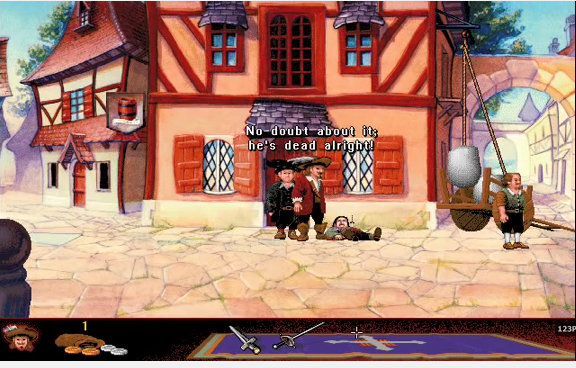 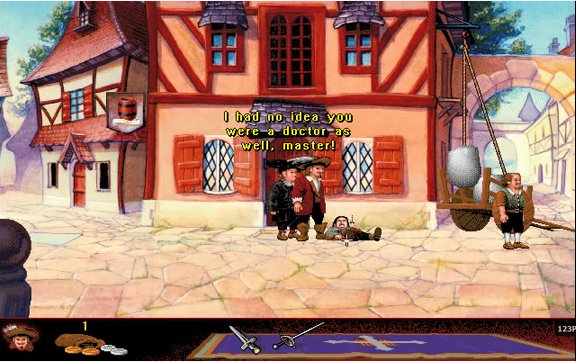 This one is interesting because at one point in the game, the guy is alive, and is in the similar position like this one.

How the hell could I know that? You couldn’t. Play the game already.

This one is tricky (because there are other zombies beside these two): The fight occures when you reach for the door seen here. Even though you see one zombie that approaches you, 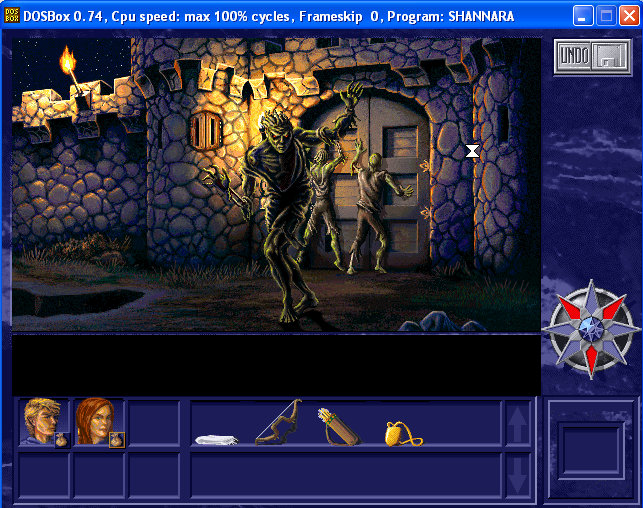 you still fight the two zombies 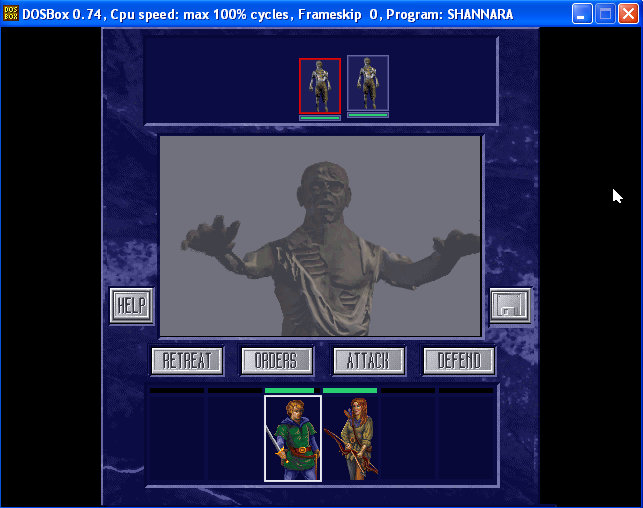 and after the fight, the narrator says: 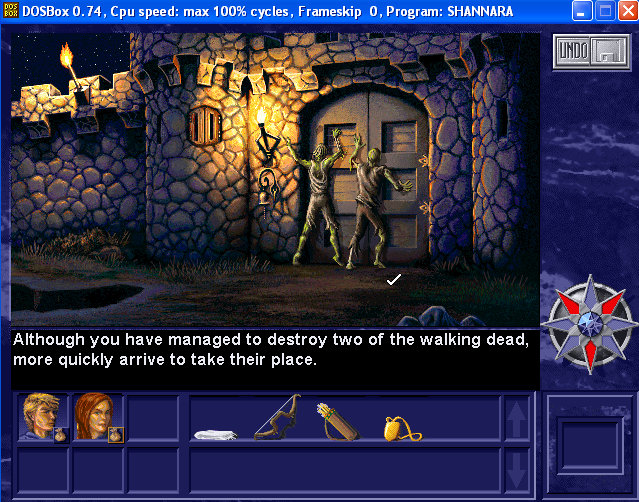 You can enter the similar-looking Café in Broken Sword 1, but not this one.

Ah, the controversy! Due to various discussions on the topic of “What constitutes nudity?”, threats, harrasments and sexual innuendos, I’ve decided that everyone is right about this one! But mainly because of my poor formulation - in “You’ll see her naked”, “You” can be either a viewer, player, or the character within the game himself! You be the judge: SPOILER AND GRAPHIC NUDITY WARNING!!! (or not?)

Thanks for the fun, diego!
For #8 I thought that you can get rid of those walking corpses only by using a torch.

Thank you for the quiz Diego, I would love to play some more of these, fast and fun

Ah too late to the party… I’ll have more luck next time (wouldn’t have scored very well anyway :-)).

My intuition beats my memory, methinks.

Or my intuition is laced with luck, that could explain it too.

I can’t believe I missed the CoMI one. I’ve played that game 4 times!!!

Thanks for the short but sweet quiz, diego!

Congrats to Becky and DarkEye!!!

Congrats to DarkEye (I seem to say that a lot lately), and thanks to diego for a fun, quick quiz!