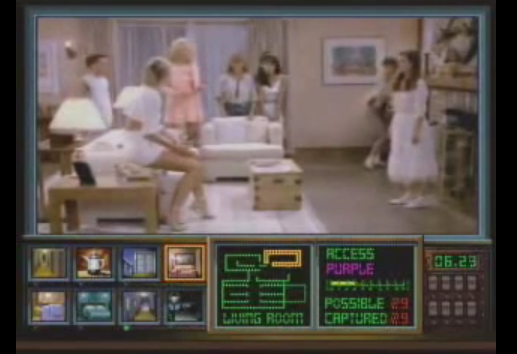 Night Trap (1992/96) lacks two of the three adventure game pillars: exploration and puzzles. The player has to kill creepy, black Augers and a family of vampires in a fixed order, so it’s an action-packed interactive movie which got somehow labeled as an adventure. People who manage to finish Night Trap without any help or a walkthrough have my undying admiration. The story and cheesy acting are hilarious though – if you can stand the incredibly grainy FMV.

well, I know Zobraks would join

I know Zobraks would join

but not with that kind of graphics. I’d need (a lotta) imagination to get excited.

Here’s a HD remake for you: 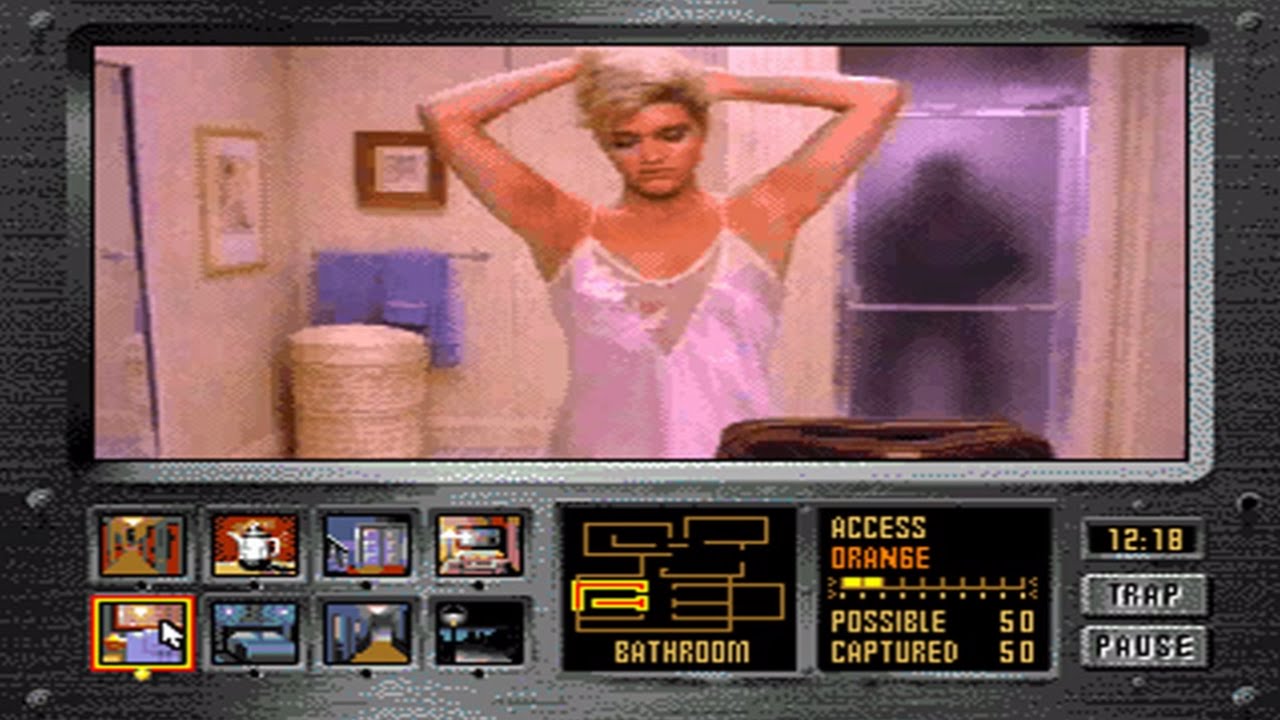 This game aint got nothing on Phantasmagoria “controversy”

Zobraks, a friend of yours? 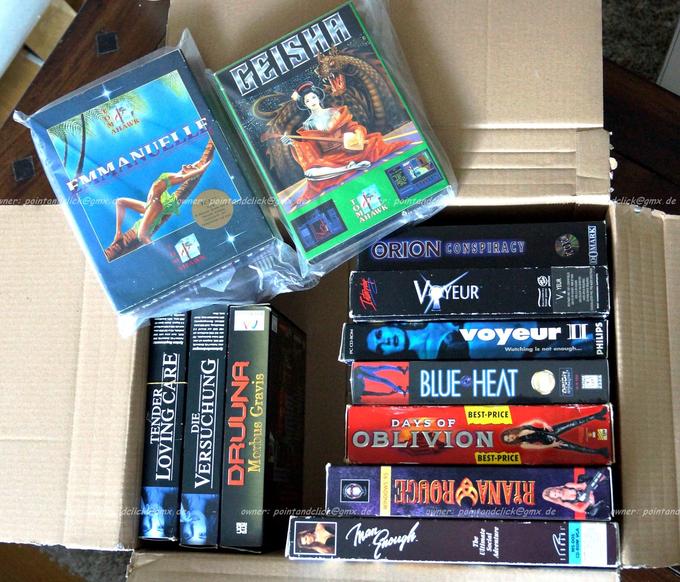 *and I’m instantly reminded of a legendary thread

As hard as it is to believe, Night Trap was indeed controversial with its innocuous shower sequence likened to a rape simulator by senator Joe Leiberman.

How fortunate we are to live in a time where developers can explore adult content without the fear of being stigmatised as some sort of nefarious bigot, forward-slash S.

Diego, stop rummaging through my boxes!
Don’t you have other (more important) things to do?