Is it from a Carol Reed game?

That would be telling, I’m afraid! Here’s another pic: 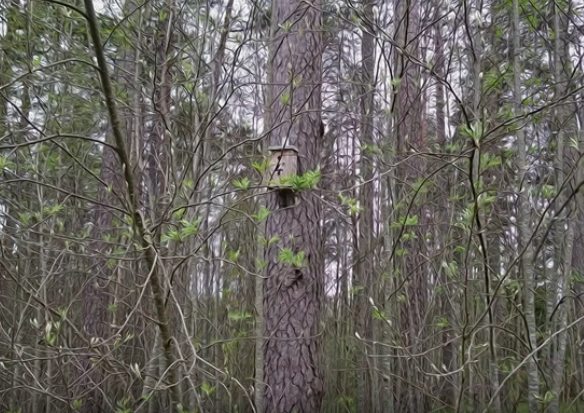 In other news: The Haunted Island, my previous choice in this thread, is currently available as part of the Humble Day of the Devs bundle for $1. One dollar! It’s a lovely game - short, not challenging but utterly charming - and I recommend you take them up on the offer!
https://www.humblebundle.com/games/day-devs-2019

Is it Shades of Black?

I’ve never played any of the Carol Reed games, but I have played this one. It’s Silent Footsteps.

Then you’ve met the guy who’s behind all those Carol Reed games: 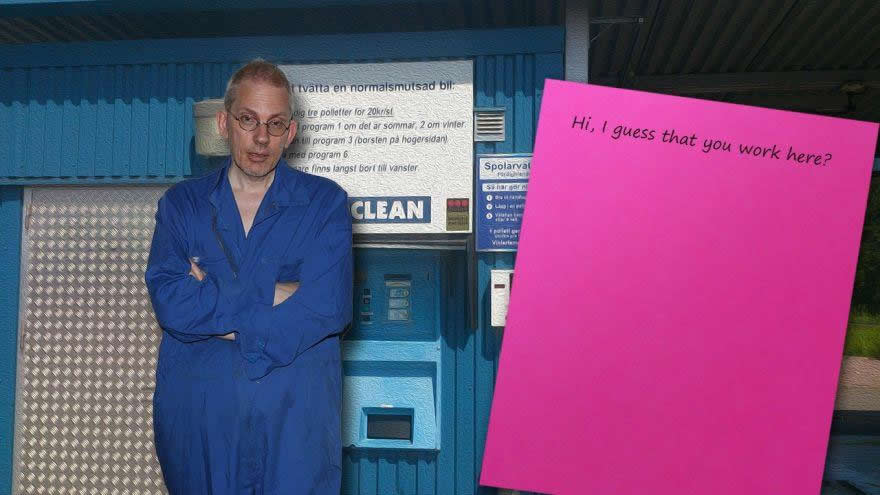 Oh, no doubt! I know who he is, just never got around to playing his games… should have… but there are 14 now and I don’t think I could find the time to catch up.

I played my first CR game in 2012, when there were already eight of them, and managed to catch up on the schedule in 2014. And I’ve played only a few games in those days.

There’s something relaxing about Carol Reed adventures and that’s what I like about them most.

And you’ve also met the lady behind Silent Footsteps: 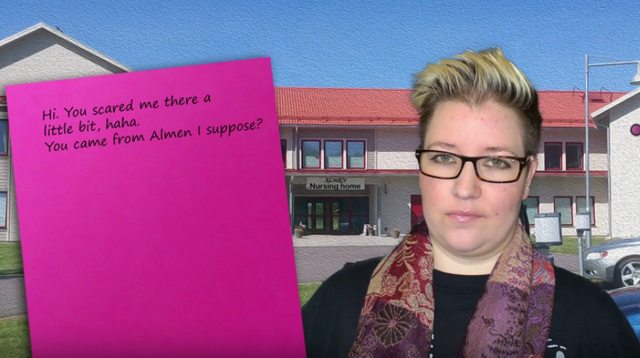 (I finally played the copy of Silent Footsteps that RebKean gifted me and I enjoyed it - it’s obviously in the same style as the Carol Reed games but has quite a different feel to it. I look forward to her next game!) 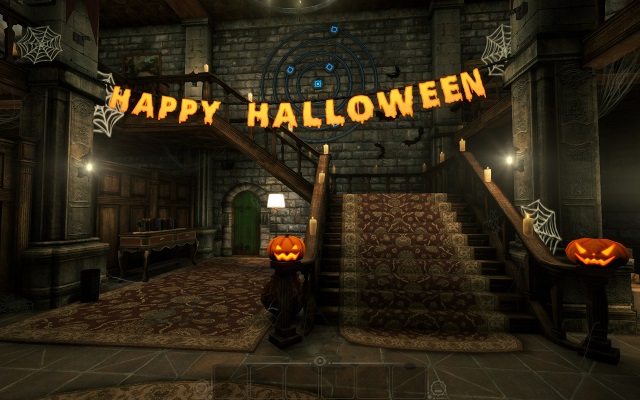 Can’t take credit for the decorations though. That would be the developers doing. During the weeks of Halloween and Christmas there are decorations and additional puzzles and achievements. Pretty neat.

Aha, I didn’t know that. I played Eyes of Ara without decorations. 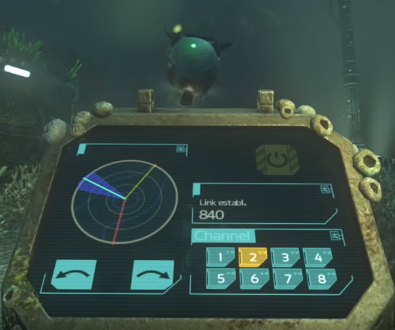 SO MAny possibilities here…

Pic too easy? I haven’t played Soma yet, it’s on the list, I even installed it. Soon…