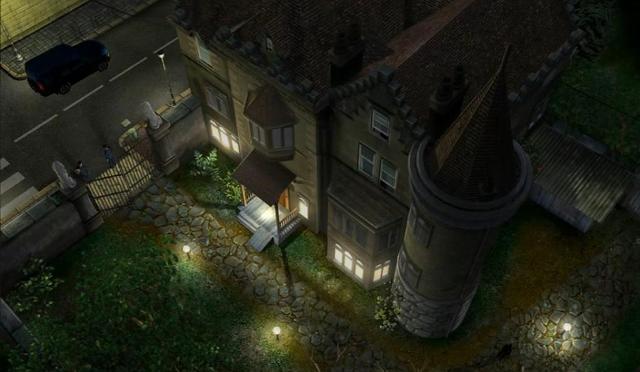 In Belief & Betrayal (2008) journalist Jonathan Danter learns that an uncle he thought had died years ago was an agent for the Vatican Secret Services & has just been murdered in connection with an old mysterious medallion forged from the 30 pieces of silver given to Judas for the betrayal of Christ. Jonathan himself is now in danger & teams up with 2 other playable characters to unravel the plot.

I like historical references & conspiracy theories so despite the game’s flaws I remember really enjoying the story & the many interesting locations at the time.