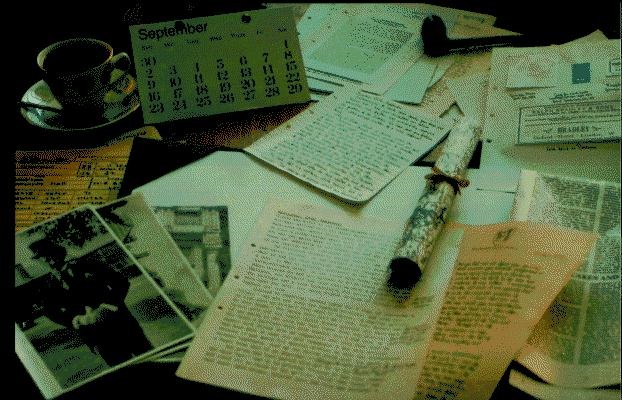 I bought Hound of Baskerville (1993) when I was still advidly collecting adventures. One of the multimedia experiences that were all the rage in the early nineties. Some were very good, but not this one. I was expecting a nice Sherlock Holmes adaptation. What a disappointment! It’s nothing more than a watered-down version of the novel plus a few photographs you can stare at.

I have always said that every game, good or bad, deserves one AGSotD pic. So regard this one as your obituary, Hound.