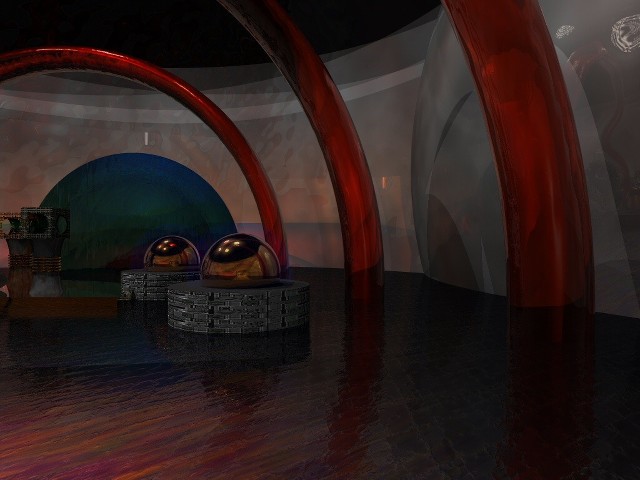 In Final Destination: The Secret of Larson’s Folly (2005), an independent game by cyragon, you land on Larson’s Folly, the home of an energy source needed for your own planet, to find there’s nothing but dust except for an abandoned research station.

The story of what happened is revealed through accessing a series of wall-mounted data panels which also give clues to solving the 7 puzzles of the game which involve inputting codes/info into computer interfaces to revive or shut down systems or something like that!

Yes, there’s a lot of reading to do + note-taking but although I found the story fascinating as I really wanted to know what happened to the population of Larson’s Folly I found the puzzles a little too technical for me even on easy mode & had to peak at the in-game walkthrough frequently to solve those! I enjoyed playing the game anyway with its ‘soothing’ piano score playing in the background - the only aspect that troubled me was what I thought was an over-emphasis on the differences of religious beliefs expressed by personnel of the research station via their logs on the data panels & what I saw as a subtle message.

Has anyone else played this game? This screenshot which is featured on the developer’s website & in other galleries on the net (including here but not one I submitted) I just never came across in the game & it’s driving me nuts! According to the blurb in my game manual there are easter eggs & 2 alternative endings - I can’t find any info about that anywhere - does anyone here know! 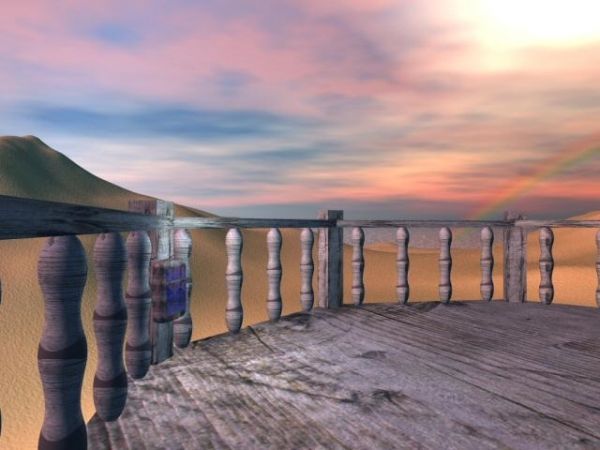 Has anyone else played this game?

You’ve got to be kidding. Some folks around here haven’t played Syberia (until recently)...