I want to die 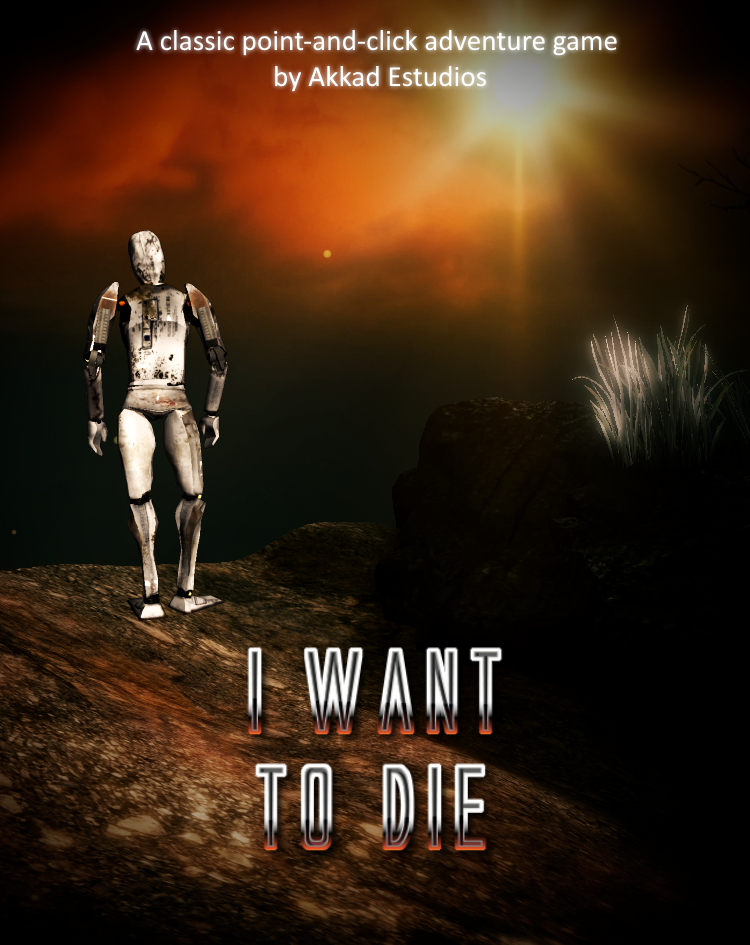 Synopsis
Max-V2000 is a sad robot. These words might sound strange, but Max-V2000 is not like other robots. He is a result of an experiment conducted by prestigious and dark Dr. Polansk who created the robot model V-2000 capable of experiencing feelings. Max is one of them, but somethings starts to go wrong for him when he begins to feel just pain. He becomes a desperate robot who only wants to die. In order to do that, he needs to annihilate his “human” soul and that´s only possible if he manages to find his creator, Dr. Polansk. Max needs to tell him about his pain and cure it, but for that to happen, he needs to travel to the Sunset Planet, where Dr. Polansk lives. 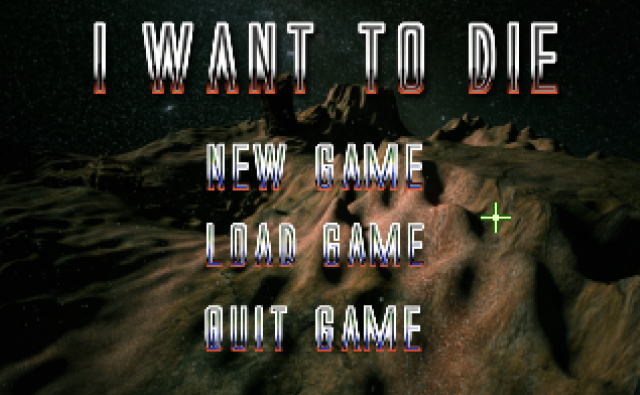 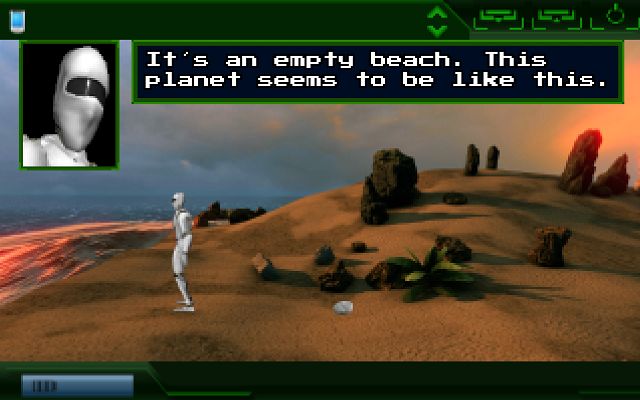 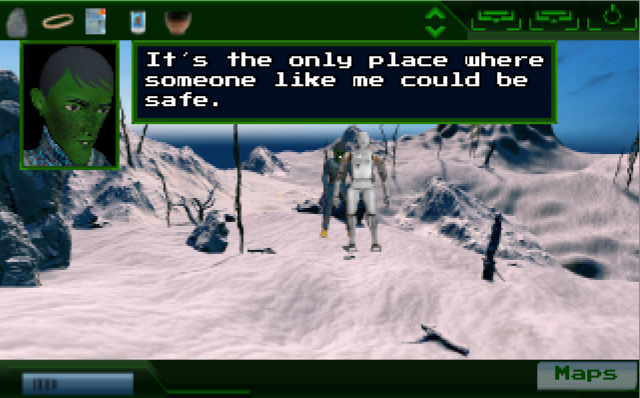 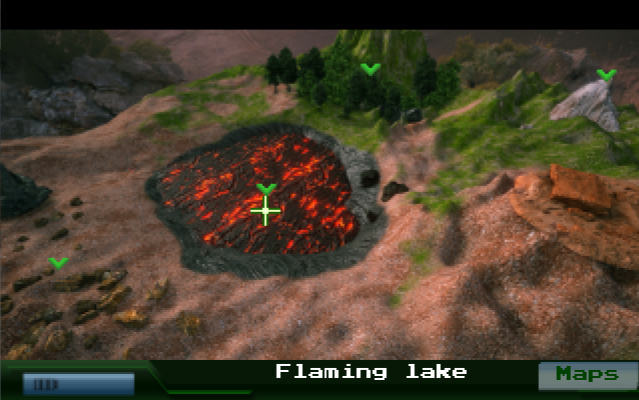 Oh, I made the game

We’ll try to improve our work in the future. Thanks for your comment.

Oh, I made the game

We’ll try to improve our work in the future. Thanks for your comment.

Please don’t take this comment to your heart, it’s just sincere.
It’s hard to give a game a chance if it doesn’t look nice, but maybe other aspects are much better.

I have no issue with the graphical style as such, but it’s worth noting that this apparently is a remake of an original game that is actually 13 years old.

What exactly was remade, is a complete mystery though. Quite obviously not graphics, because both versions are 320x200, although the original has 16-bit color whereas the remake has 32-bit color, so probably something has changed, but not radically.

The file size seems to have grown from 18 MB to 80 MB, so something was added, but not very much.

There is a grammar error in the first screenshot. It should be “there was even a time…”