“The Corruption Within” Kickstarter now live!

A collaboration between the developers of Void Breach and Captain Disaster in: Death Has A Million Stomping Boots, this retro first-person point & click game is a psychological thriller in which you play the role of a man whose family have disappeared just as your holiday was coming to an end.  The only sign of civilisation for miles around is a grand mansion, the inhabitants of which seem normal enough… at first. 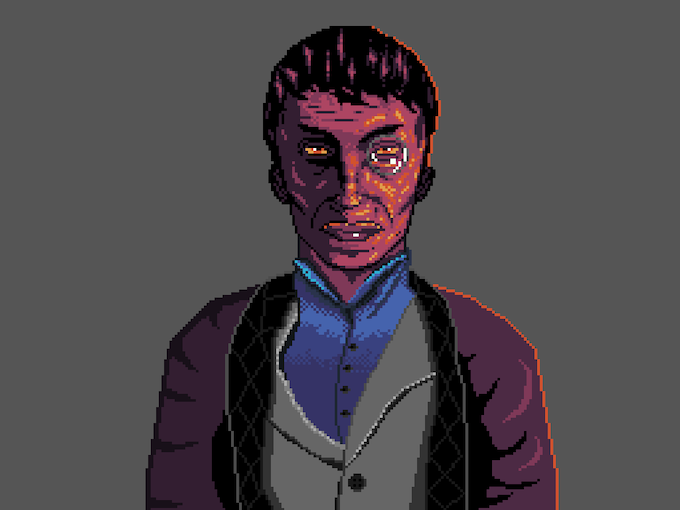 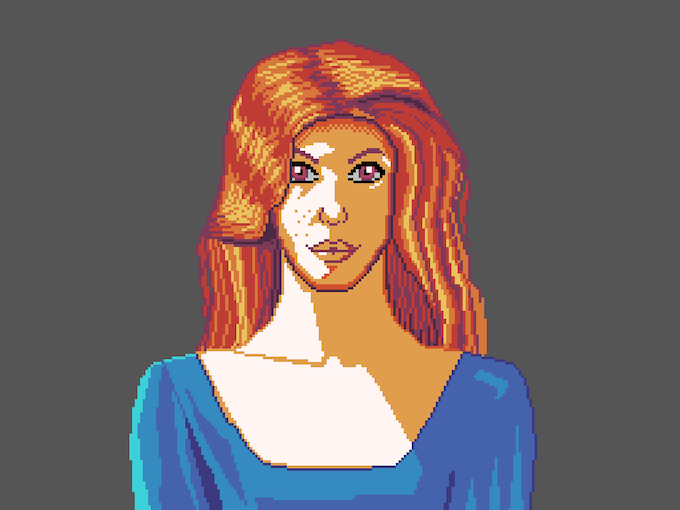 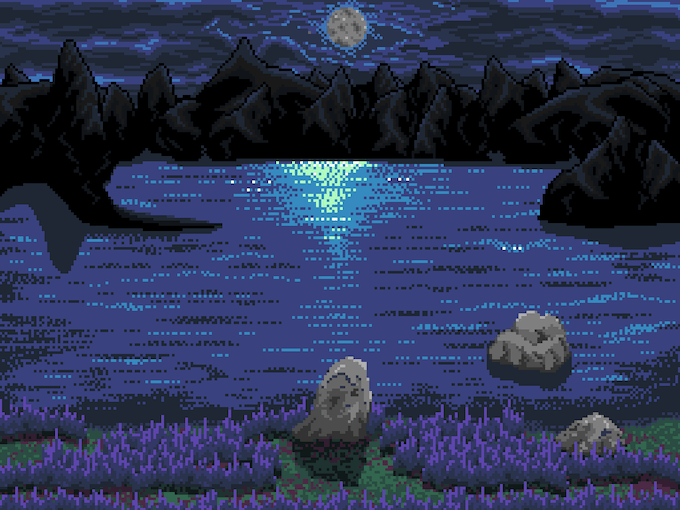 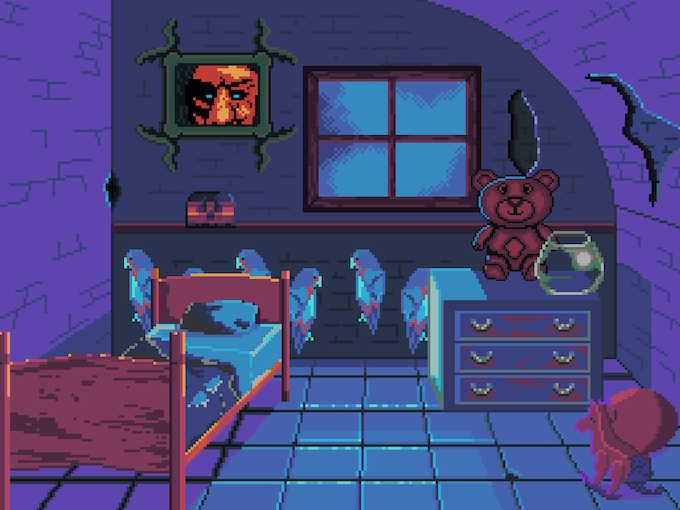 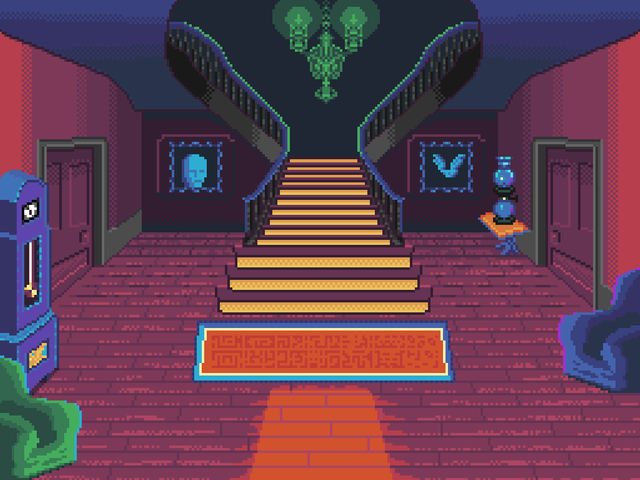 The Corruption Within will feature a strong narrative, lots of interrigation of the characters you meet, and of course a good dollop of puzzle solving. 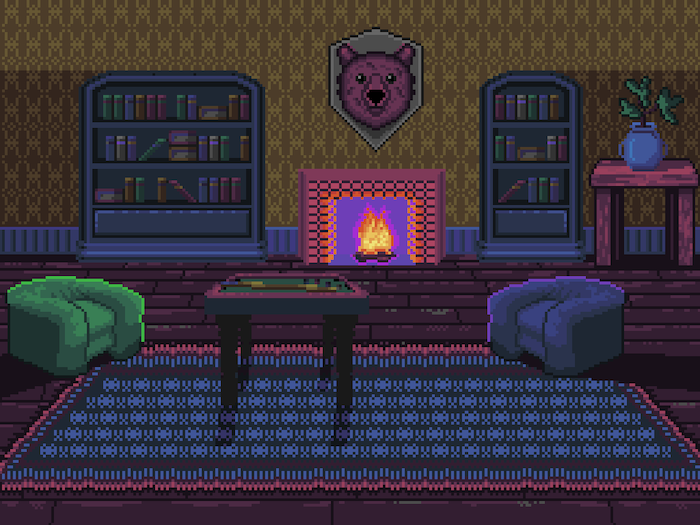 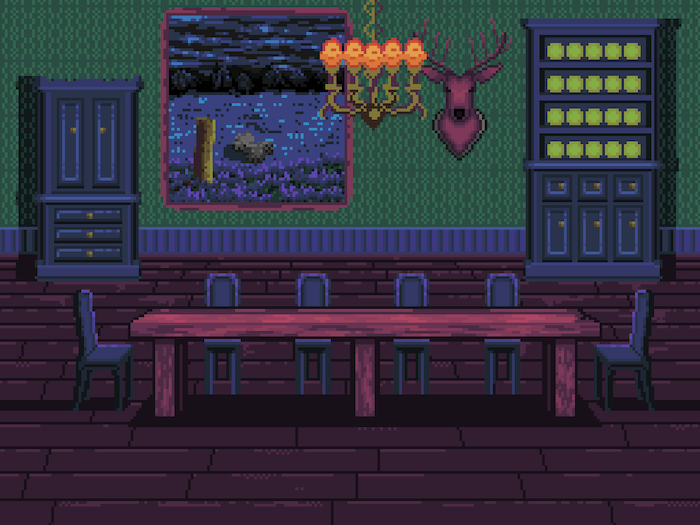 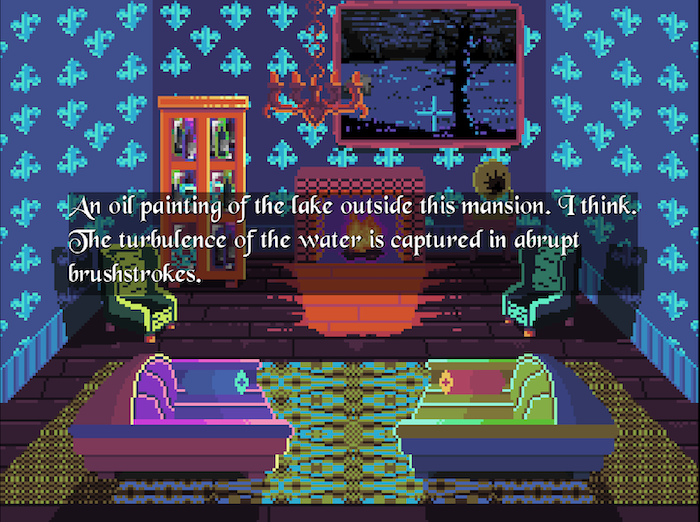 For a second there I thought it was some article with the title referring to kickstarter.

Sure you will succeed. Good luck with the project!

It’s going great, just over halfway through the campaign and we’re 93% funded.

Having already passed our initial funding target, we have added stretch goals to “The Corruption Within”:

12 hours to go now for our Kickstarter and we’re soooo close to that second stretch goal!!!

If anyone wants to see those secret rooms, now is the time!! (The second stretch goal is to add 2 secret rooms to the mansion in the game.)

Thanks everyone who supported us, the Steam store page is now live for anyone wanting to wishlist: