Quiz: Something is wrong 2

Again, 10 screenshots from the games… or so it seems. Something is not quite right on those pictures, as it’s impossible that they could have been taken from the game in question. Can you deduce why?

Send you answers via PM (one try per pic) until Wednesday May 6, 12PM CET.

1. Indiana Jones and the Fate of Atlantis 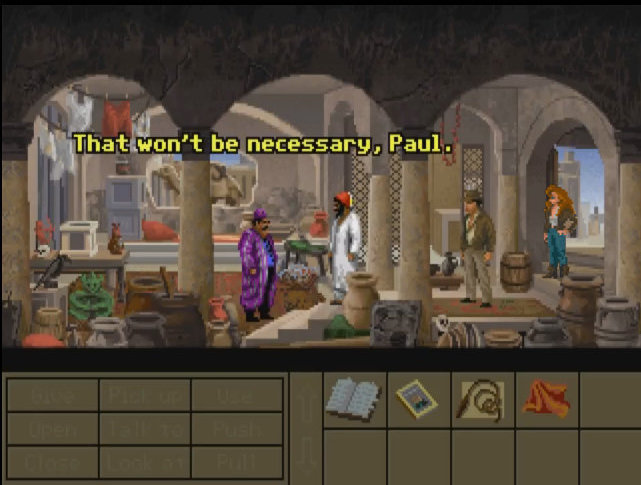 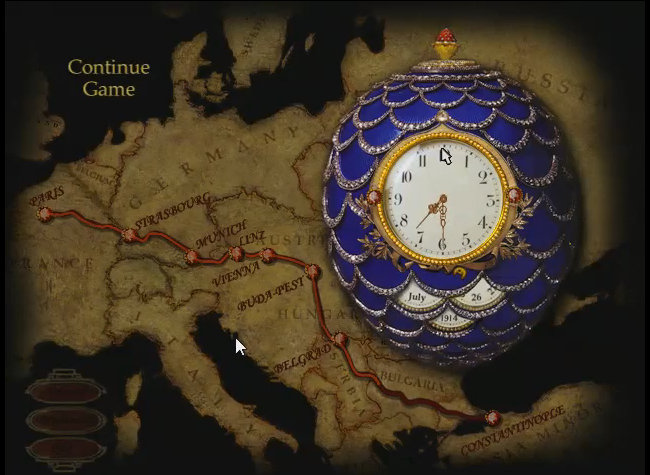 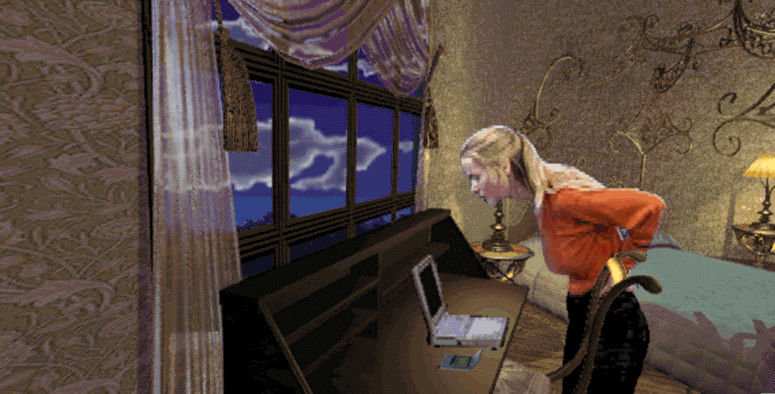 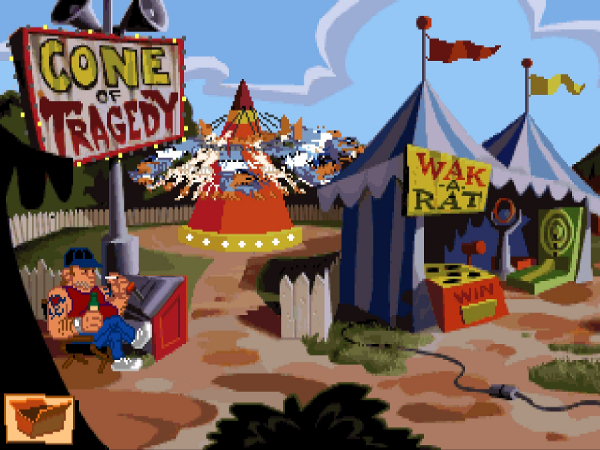 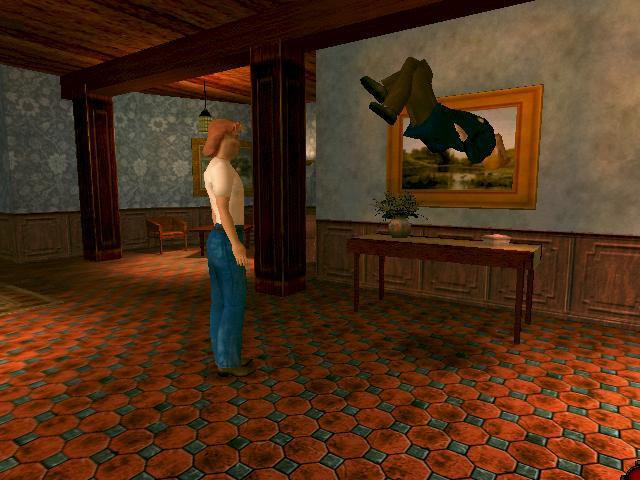 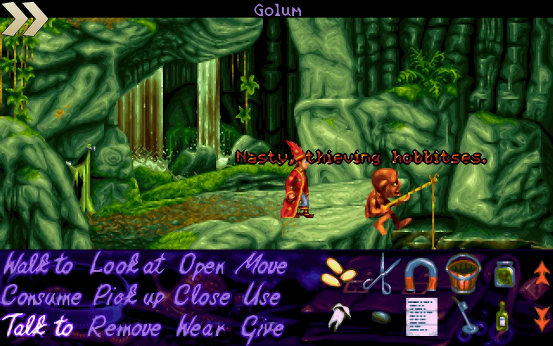 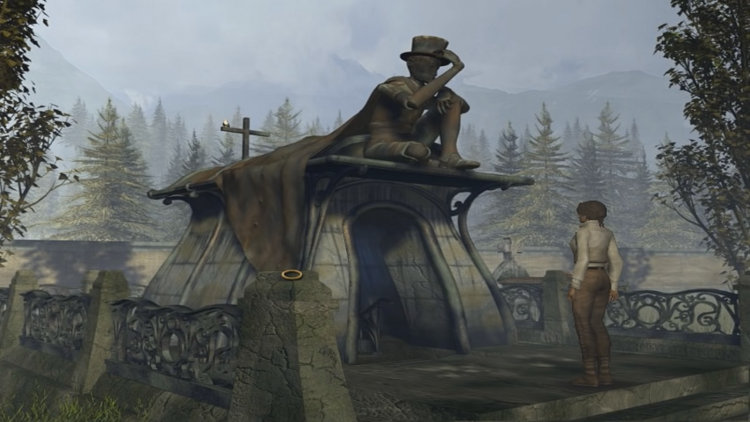 8. Under a Killing Moon 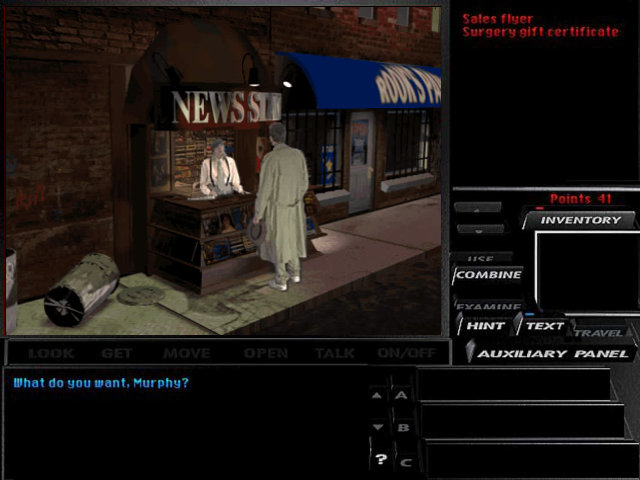 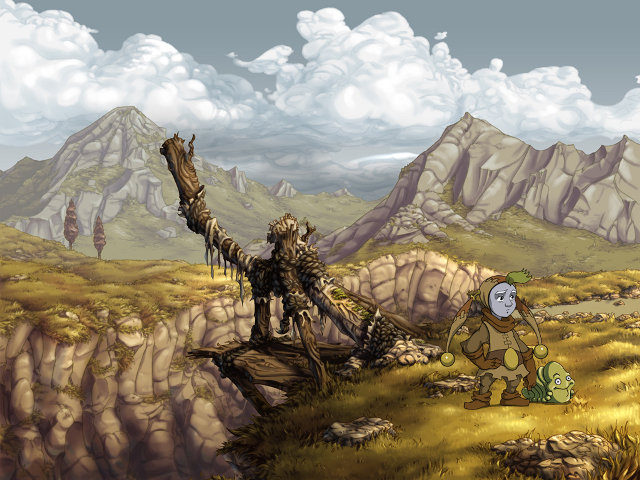 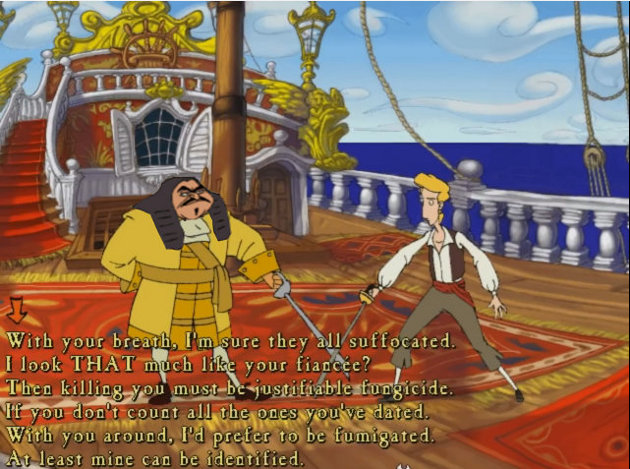 Diego, could you please tell me if you’ve received my guesses for part 2. I sent them twice, yesterday and today, but I don’t see them in my Sent box.

Nope, I received only Lady Kestrel’s answers… I think something strange is going on with the message system on the site, a bug or something - it says I have 2 message unread even though I read them all.

Yeah, must be a bug, I also lost some messages although I didn’t delete them. I’ll try to send them again later.

Thank you for these fun puzzles, diego!

I tried to send you my answers for the third time, diego. Still no copy in my inbox, so I guess you won’t receive it. Could you please try to send me a PM to see if that works? Thanks.

Anyone else sent me PM? You can send me an e-mail with your answers Karlok (and everyone else if PM is not working) on .(JavaScript must be enabled to view this email address) , I will wait with the results until I receive them.

@Karlok When you send the PM, uncheck the box for ‘save a copy in my sent box’ or whatever it is. The issue seems to be that the storage limit has gone down to 60 and when you try to save a copy as you send the whole things falls over.

At least this is what mine says:

Hey, thanks Intense Degree! I unchecked the copy box and have sent it for the 4th time. Weird problem btw. Did you also lose sent messages, like I did?

I’ll send it to your mail address as well, diego. And I did receive your test message.

1. Omar’s house is visible only in “Wits” and “Fists” path. Therefore, Sofia shouldn’t be there. The servant’s name is indeed Paul Abdul.
2. While Linz is present in the game, it’s not on the game’s map - “Linz” stop was added. Many of you thought it has something to do with the clock/date and current line of travel.
3. The Motorola “flip” phone next to a laptop is not anachronistic with the date of the game release (1995), however it wasn’t featured in the game.
4. The lever is pushed down, while the cone is working - it should be in the “Up” position. Due to low frame rate animation, I managed to caught the cone lights in “all on” position, while in reality they should be alternating on and off in game, so I’ve acknowledged that one, too. The red fishbowl magnifying lens next to a “Wak-a-rat” sign is there since it’s not being picked up yet.
5. This is the “Jean flip” easter egg (mean, I know

) , however Gabriel’s hair should be blonde, not brown.
6. Simon should be spotting violet outfit in the first game. Red clothing is from the second game.
7. The automaton hasn’t lowered his hat, so the mausoleum gate cannot be opened.
8. The scene (apart from the dialog “What do you want, Murphy?”) has been taken from the next game in series: The Pandora Directive. Some of you noticed that Chelsee should be wearing red hat and that “What do you want, Murphy?” line is said by Rook.
9. The background scene is reversed. It’s a bit tricky since this was part of a promotion screens, still visible at places as “game screenshot”.
10. Captain Rottingham should be baldie at this point in the game.

Congratulations and thank you for playing!!! See you next time!

Thanks for the quiz diego!

open when it lifted its hat!
I can’t believe I thought that was a matchbook in Phantasmagoria either - time for an eye test!

Thanks diego! That was very fun, and not so easy (number 9 will teach me not to try and guess stuff about a game I haven’t played solely based on screenshots

I had great fun with these well crafted images. Thanks again!

Either some of you have supernatural memories or you are doing some “research”.

(seriously, are you? It would be good if we had some groundrules, it’s a quiz after all)

Either some of you have supernatural memories or you are doing some “research”.

(seriously, are you? It would be good if we had some groundrules, it’s a quiz after all)

No supernatural memory here. Without research, I would’ve gotten 7 on the first part and 5 on this one.