The new Carol Reed game is out

Just recieved an e-mail from MDNA Games. Geospots is out.

Playing a Carol Reed game is nearly if not quite as good as having a holiday in Sweden each year. As well as the museums etc & places of interest that turn up within the telling of interesting stories that weave fact into fiction along with the superb photography I just love the nosier side of seeing into other people’s homes. I’ve yet to get over how anyone can have so much clutter arranged so neatly?

It’s a country where even the trash in the trash cans is arranged neatly.

I use the games as a holiday too. I don’t really care too much about the stories, although it’s nice to have the recurring characters in every game. The interesting locations combined with the relaxing music is very soothing somehow. Good therapy.

I reckon Carol Reed games are so fine because they’re made by a true seasoned Adventure Games player.
Just look at the size of his (Mikael Nyqvist’s) boxed games collection!

In the previous one Bigge had been replaced by a fake Bigge.

I still haven’t played The Fall of April and cannot comment about the new (fake) Bigge.

The fake one is also called Bigge and is also covered in tattoos, but he’s much younger than the real Bigge. Maybe it’s temporary, maybe Bigge needed a holiday and will be back.

There’s only so much Carol Reed I can take. After 10 games I’ll give Geospot a miss. The previous one was so-so imo, although I really liked the bit about one particular message of Jonas. People who have played the game will know what I mean.

The original Bigge is back in Geospots.

Bigge definitely features as does also the equally gorgeous Jonas.
I’ve finished the game now. I liked the story very much - it was very much a wild goose chase but the theme did very much lend itself to it & the conclusion didn’t disappoint.
It was a lot of fun & as usual I got to visit at least one interesting museum & went on some wonderful virtual ‘country’ walks brought to life with the excellent photography.

These look like games that I would like, but, I can’t play first person games. I was wondering how hard it would be to make them that you can switch from first person to third person - as in the last couple of Sherlock Holmes games?  I sure would like playing them if they were in third person - or at least able to switch. Is that something hard to do in the game engine?

In games that use a 3D graphics engine, it requires some amount of work to add that feature (moving the camera outside the main character’s head and making sure the character model looks ok from that viewpoint) but would generally be possible if the budget allows.

The Carol Reed games, though, are made using photographs - you’d basically need to remake them as FMV games to allow a third-person view.

Does your issue with first-person games have to do with movement? If so you may be ok - they’re all still photos so you shouldn’t get motion sickness or anything like that.

No, it isn’t movement, I have a type of dementia and I get lost.  I never know what direction to go in.  I guess it would be a lot of work to make a game both first and third person - and take a lot of money.

And after 15 games in the series, I expect there would be a lot of disagreement about what Carol looks like… 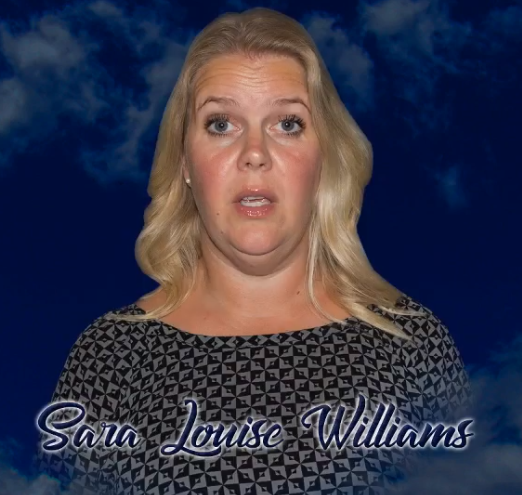 Her body is Stina and her voice is Carol.

Mikael won’t go wrong with this Carol Reed (if he ever makes it a 3rd person view game): 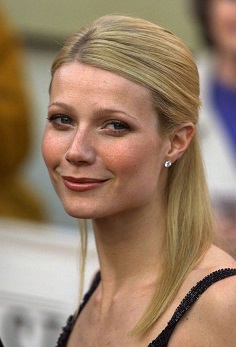 Really? What an interesting choice. My own ideal Carol Reed looks quite different. A bit like Chief Inspector Vera. 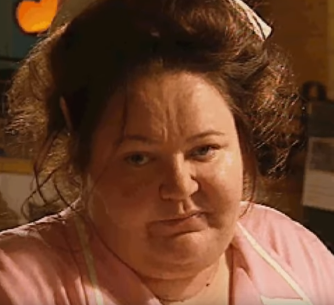