Hi, everyone! We’re a little studio called Orbis Tertius, founded by two Argentinian expatriates currently leaving in Europe, and this is our first adventure game, made with Adventure Game Studio.

And a demo and trailer are now available!

“Paranoids are not paranoids because they’re paranoid, but because they
keep putting themselves, fucking idiots, deliberately into paranoid situations.”

Six months ago, Cole Fisher was fired from his job as a computer engineer at Cosmic X, a corporation devoted to the betterment of the human race, the pursuit of world peace and eventual space conquest. The reason? He found out what they’re really up to. It’s quite obvious, you know. They’re trying to take over the world.

Since then, Cole has been holed up in his apartment hacking his way through endless labyrinthine connections, gathering as much data as he could to expose the biggest conspiracy in human history.

And now, Cole has had a surreal vision, a religious experience, a close encounter, call it what you like. A Mysterious Messenger has told him it’s time to act and bring down Cosmic X once and for all. Or at least that’s his take on it.

“Personal Rocket” is a tale of paranoia and loneliness, the evils of capitalism and too much web surfing, the material world and the Occult universe. Your typical postmodern blues. 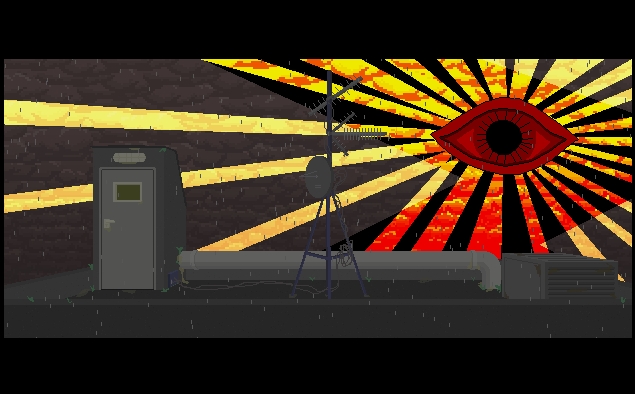 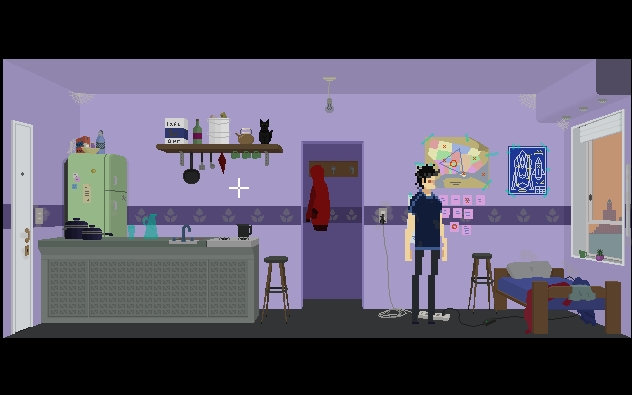 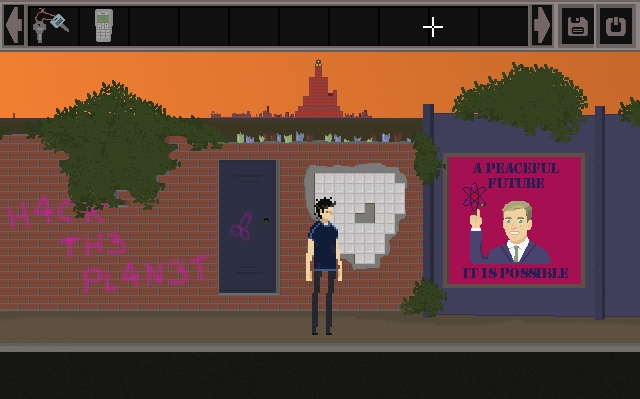 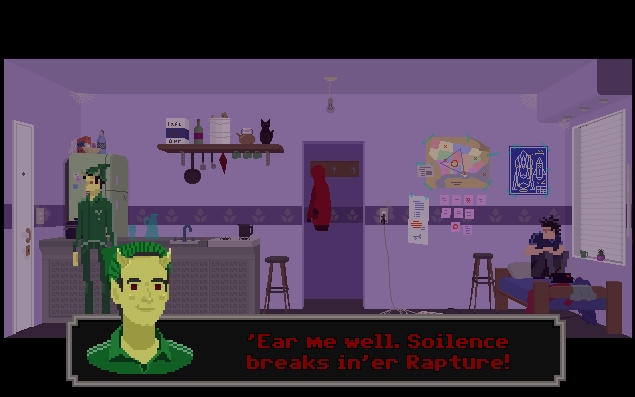 Story and game design by Luna Nemo (lunafromthemoon) and Mariano Falzone
Art, animation and programming by Luna Nemo
Music by lisergishnu and Soft and Furious

We hope you enjoy it! And if you want to tell us what you think, praise us, insult us, or just found any bug, feel free to let us know