Time for a new community playthrough

I am so glad that my vote didn’t make a difference in the final total. It appears that the game is only available on Steam, which is my least favorite client game source.

That said, OKNYTT has been nominated many times. Just like Lighthouse. And it may have included the source when it was first nominated.

Anyway, Steam is a turnoff to me. Plus, I’m STILL working on the last playthrough game.

Just saying that I think we should re-instate the policy of providing source information for every game nominated. And I am every bit at fault. When I nominated Lighthouse the last and final winning time, I did not say that it was available on GOG. I just assumed everyone knew.

There has NEVER been a policy for that, you suggested it way back when and it was shot down. It’s very easy to find a game these days, that’s what goggle is for. Our own website can help with that too.

If you vote for a game, it’s your responsibility to make sure you can actually play it.

Oh well, the Shapeshifting Detective would have been a blast as a CPT. Maybe another time. It’s a fun game that would spark some interesting conversation.

It already had 6 votes and I could join in too so it has a decent chance to win a future vote.

New playthrough thread is up.

Time for a new round of voting, right?

Time for a new round of voting, right?

I’d advise against Encodya. Not a very good game. It got 4 stars from the AG reviewer, but most reviews give it a much lower score. I finished it only because I’d promised myself I would finish every game I started in 2021.

Let me see if a little advertisement helps in choosing my game:

I propose - Keepsake! One of the most unique game of 00s, Keepsake is a Harry Potter-inspired fantasy story. The game plays and feels like a Myst-clone (lack of other characters, secret mechanisms around the place and logic puzzles), while it’s actually a 3rd person game, with a wolf sidekick, so you get a bit of everything. Don’t miss this chance - Dragonvale Academy awaits you! 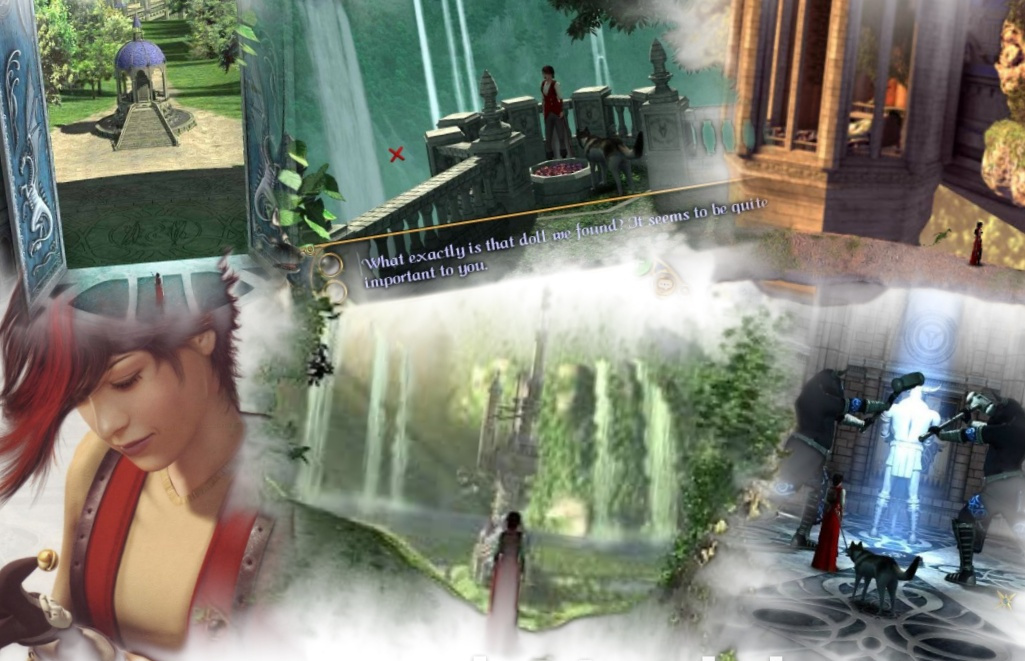 I wouldn’t nominate games so recent as Encodya, mainly because it would be difficult to have a leader.

I always wanted to play Keepsake, I started it so many years ago with my girlfriend back then, but we never kept playing it (I can’t remember now why…)

So I vote for Keepsake. I bought it when I saw it in Steam precisely for playing it here in a CPT.

Nice opportunity to finally try the game and join a community playthrough, in one go.

I have Keepsake, and played it in 2007. I don’t remember it much, so I would love to play it again.
Another Keepsake vote here.

So begins the round of nominations and voting for CP #65.  You have until Sunday, March 14 to make your preferences known.

I vote for Keepsake and The Dig.

I’d like to join in on one of these if y’all will have me! My vote is for Keepsake. Never played and would love an excuse to.

Wow, voting has only started, but Keepsake already won

Played it back in the day and didn’t like it, so I won’t be joining the playthrough, but rather vote for The Dig which did more or less the same thing (“3rd person Myst”) 10 years earlier, only with much, much better writing, cleverer puzzles and real emotional impact.