When a witch lands, where does she park?
In the broom closet

What exam does a young witch have to pass?
Spelling test

What is worse than being a 500 pound witch?
Being her broom

What did the witch eat at the beach?
A sandwich

What did the cat call the mice on roller skates?
Meals on wheels

Why did the vampire eat a lightbulb?
He wanted a light snack.

What do you call an overgrown vampire?
A big pain in the neck

What kind of gum do ghosts chew?
Booble gum

What does a ghost use to attach a fake beard?
Spirit gum

I killed a vampire last night!
Or possibly a kid.
Either way, the wooden stake worked!

When someone with Mongolian and French ancestry gets bitten by a werewolf, they actually turn into an Australian every full moon.
Why? Because they’re a Khan-Garou!

Ugh, that’s as lame as it is clever.

When someone with Mongolian and French ancestry gets bitten by a werewolf, they actually turn into an Australian every full moon.
Why? Because they’re a Khan-Garou!

Ugh, that’s as lame as it is clever.

Clever, but yeah. Some jokes have too much thought put into them.

Saw this the other day: 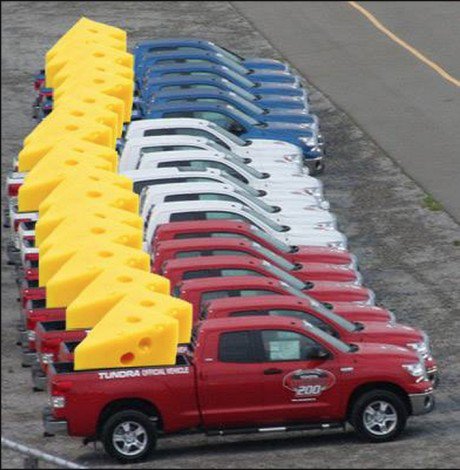 Cheesiest pick up line ever

Why did the cranberries turn red?
Because they saw the turkey dressing!

What do you call a turkey on the day after Thanksgiving?
Lucky

Who doesn’t eat on Thanksgiving?
A turkey because it is always stuffed.

What do you call a running turkey?
Fast food

What was the turkey suspected of?
Fowl play

A guy walks into a crowded bar and slams the door behind him to quiet the place down. He unholsters his pistol and starts waving it around, yelling, “I have a Colt .45 with seven rounds in the clip and one in the chamber and I demand to know who the sum’bitch is that’s been sleeping with my wife!”

A voice from the back of the room calls out, “You don’t have enough ammo!”

To write with a broken pencil is . . . pointless.

When fish are in schools they sometimes . . . take debate.

A thief who stole a calendar . . . got twelve months.

The professor discovered that her theory of earthquakes . . . was on shaky ground.

The batteries were given out . . . free of charge.

A dentist and a manicurist married . . . They fought tooth and nail.

If you don’t pay your exorcist . . . you can get repossessed.

I went to the library and asked for a book on Pavlov’s dog and Schrödinger’s cat.
The librarian said it rang a bell but she didn’t know if it was there or not.

You’ve brought CERN down with that one, citizen. How do you plead? 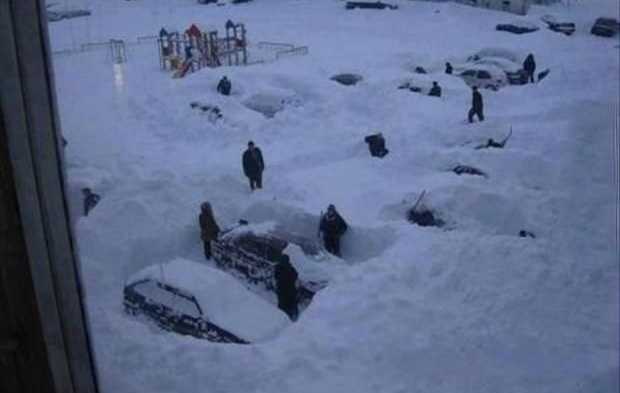 That picture made me laugh out loud, SoccerDude!

Anyway, snow+car may look cute too.

so this Chinese guy was in the U.S, hungry with only one buck in his pocket, he reads a sign on stand that says ‘hot dog for 1 dollar’ so he says to himself “we eat dogs in China, that’s a good treat for one dollar” he approaches the stand, orders the hot-dog, opens the sandwich, then shook his head and said “No ..no! but we dont eat that part of dogs” ..trum..tish!