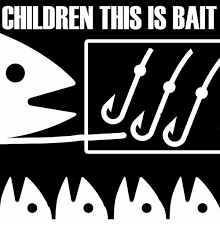 They are working on Star Wars for adults and it’s called Dune!
Apparantly Villeneuveis even thinking of multiple movies, so this is really where sci-fi fans should be looking forward to, rather than the umptieth childish fairytale in space by Lucas & Co.