Well, new Blade Runner is not off to a good start at the box office so that falls in line with the first.

WHO CARES blade runner the original, was out cinema’s after a week of launching, and look how 2 generations were effected and cherished it more anything that that might had made thousands of millions, i am just surprised why R.Scott was behind it but not directing… but the new director is amazing all the way, anyways. 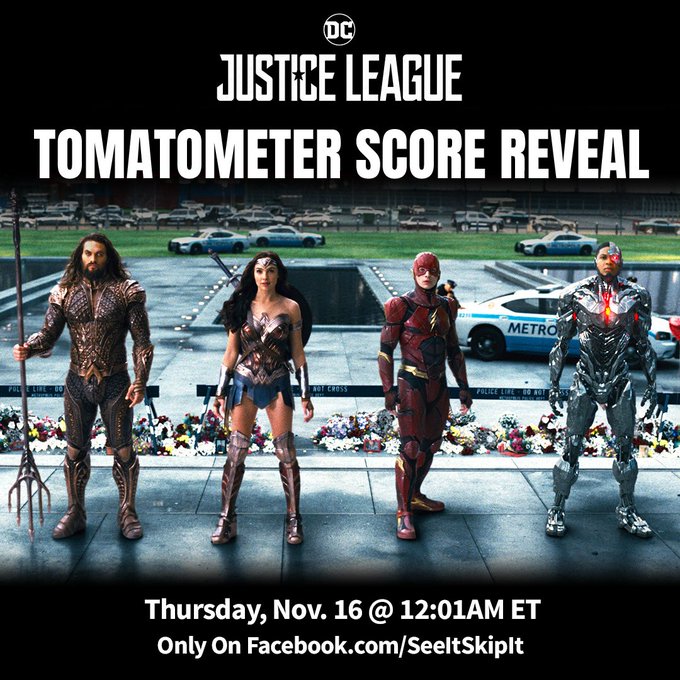