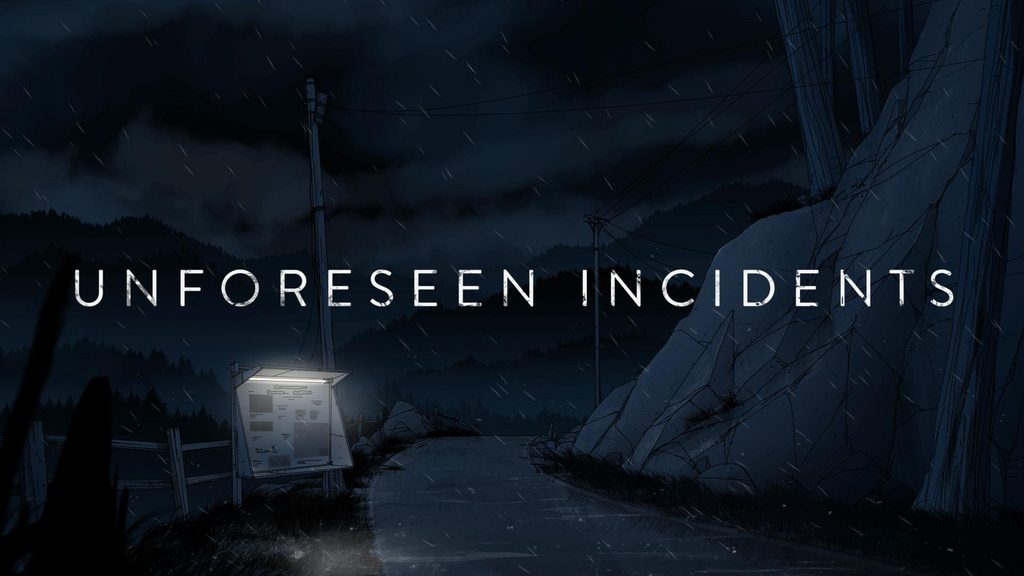 Having said that, the co-designer & also co-writer happens to be the seemingly very non-German but multi-talented Alasdair Beckett-King whom you may at least know as the developer of the Nelly Cootalot games.

You control Harper Pendrell in this 3rd person perspective point & click game - a quirky pen & ink character along with that of others you encounter within the similarly quirky pen & ink environments all brought to life with some strong writing & superb voice-acting -  please don’t be put off by the art style!

Harper is a laid back kind of guy living within the small town of Yelltown aware of reports of wide-spread plague. He is drawn into a mystery when he discovers a disease-ridden girl reluctant to have the appropriate health authority alerted - why? & he’s tasked to deliver a letter…....

This is an interesting game that melds traditional inventory style puzzles with a variety of new ones & tells a good tale.

Where to get the game from:
You can buy the game from GOG or Humble Bumble but if you click on the links here it helps this site!
https://adventuregamers.com/games/view/27717
You can also purchase the game from Steam & Mac App Store.

How we’re going to proceed:
This is quite a lengthy game conveniently split up into 4 chapters following the Intro.
Each chapter I would guess will take you anything from 1 to possibly 3 + hours depending on whether you’ve played the game before & your pace. I can’t split the chapters up as each contain several tasks that you can fiddle around with in any order! Otherwise I don’t think there any variations.

TASK I
Buy, download & install the game if you haven’t already.
Play through the Intro cut scenes until you get to the playable area after Harper has answered the phone & stop: 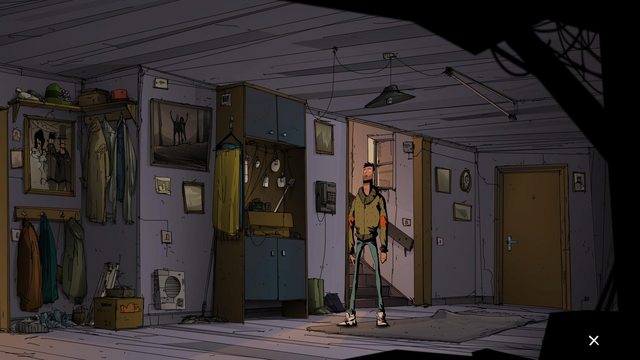 It’s the weekend so you have until late Sunday - let me know if you want more time.

Please mods can you pin the thread.

So I’m all fired up and ready to go.
I’m quite looking forward to replaying this.

I’m ready and eager to start playing. This will be my first time. So far, I’m liking the art style.

I’ve bought the game, but it requires 64bit operating system, and mine is 32bit. This is the first time I’ve encountered such requirement.

Unfortunately it’s too much of a hassle for me to install the new system right now, so I’m afraid I wouldn’t be able to join.

Ready for next set of instructions.

Diego, do it.. it will work with 32bits; a bit buggy but will do, and if you wanna be safe n sure, compare you req to this page/site

I’m at the stopping point.  I couldn’t figure out how to get to the menu to quit, so I just used Command Q.  Is it ESC or is there a hotspot I missed?

Edit:  I looked at the intro to your walkthrough, Chrissie, and I see that it’s ESC.

Looks like everyone is ready to move on except for diego - I’m sorry that you’re probably not going to be able to play the game just yet even following Advie’s advice?

Okay, go on to play through the rest of the intro until you get to this scene here after the title screen for Chapter 1: 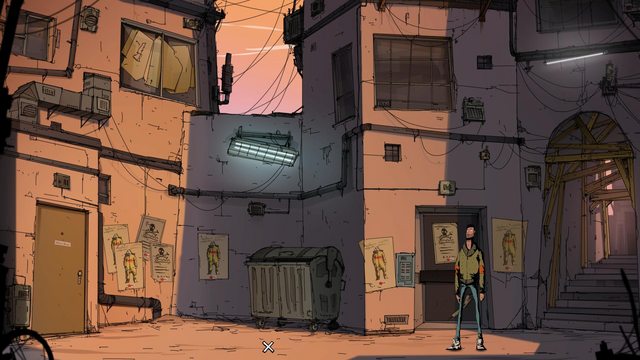 It shouldn’t take more than 30 mins so we’ll proceed after everyone has got to this stopping point - by tomorrow evening (CET)?

Just a couple of other things about the gameplay - it doesn’t seem to matter if you use the left or right mouse button to click on characters & items.
It’s worth clicking on them more than once to glean more info.
Pressing the spacebar highlights all points of interest.

When you get to the stopping point did you choose to call RHC for the sick girl or respect her wishes to be left alone?

I am at the next stopping point. I respected her wishes to be left alone.

I’ve reached the beginning of Chapter 1.

I chose to respect the sick girls wishes for my save game. However, I also tried the other option to see how big a difference there was.

Went through hell to get this baby working… But I’m at the stopping point chose to respect the girl’s wish. Like the music, the voice acting is pretty good, and the graphics are top notch (apart from amateurish close-ups, but it doesn’t bother). Few chuckles along the way, as well. One minor thing that could have been organized better is the need to drag the inventory item to a screen (I swear I tried 5 or 6 times to click on it, then on the item on the screen before I realized I need to drag and drop it).

No, it doesn’t make any difference as the neighbour calls them if Harper doesn’t. But it’s fun to confront the woman that McBride’s telescope is ‘observing’

Can we move on with Chapter 1, chrissie?

diego, I’m just waiting for Lady kestrel & mo54 to confirm that they’ve finished the Intro & also has Advie got there? Please be a bit more patient!

Btw diego, I’m delighted but so surprised you got the game working!

Would that be another unforeseen incident I wonder?

Btw diego, I’m delighted but so surprised you got the game working!

Would that be another unforeseen incident I wonder?

Oh, yeah - I solved so many puzzles until I got it working (literally, until 4AM in the morning) that once I got the game going I was fed up with puzzles!