The Spirits of Kelley Family - our new Adventure HOG

We’re glad to announce that our HOG by more than 250’000 plays on Html5, is now available on Steam!
I hope you guys could appreciate

We’re a small Italian Studio that love Adventure games and all of your support will be helpful to develop another title!
There’s a tutorial on Youtube too but I don’t think it’s really necessary

Here’s the link to the Steam Store: https://store.steampowered.com/app/1215710/The_Spirits_of_Kelley_Family/ 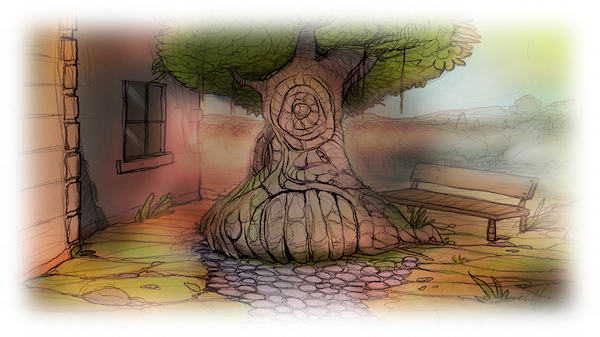 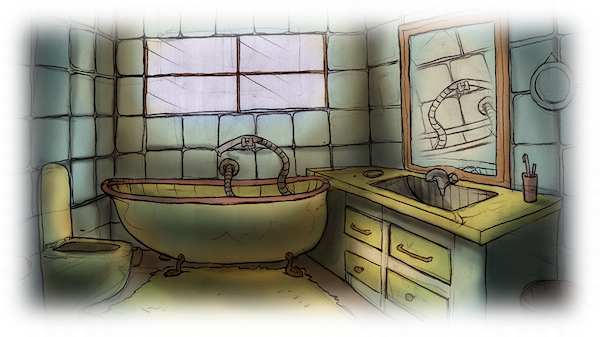 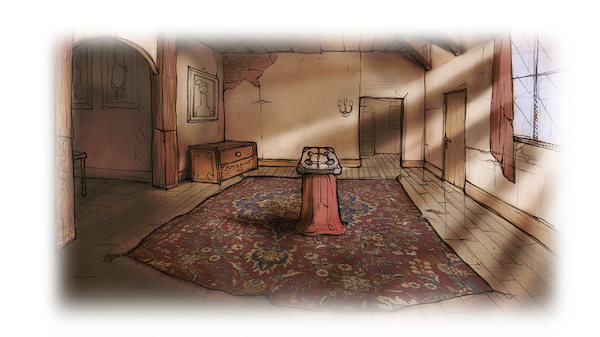 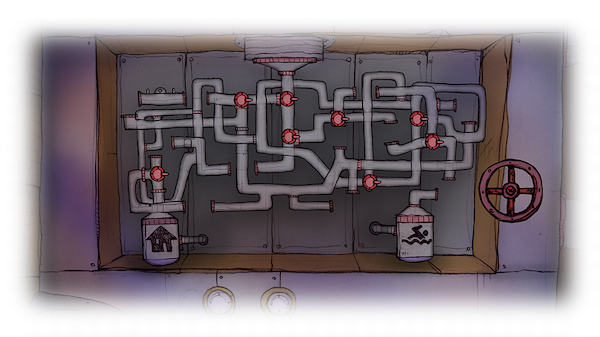 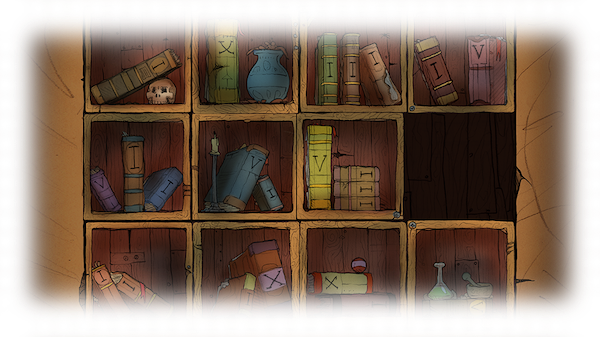 Lovely Artwork, but i can’t see much of the posters here into HOG(s), but good luck!

It looks like a casual adventure rather than a HOG though. I’m confused!

Hard to say without seeing a demo. There are pure casual games that have no hidden object scenes. Azada is one Penumbra Hotel is another. They are fairly rare, though. Equally rare would be a legitimate adventure with hidden object scenes. Don’t think I’ve ever played one of those. Then there is the “difficult casual” or “adventure lite” category. Emerald City Confidential and a game Karlok recommended Agent A A puzzle in disguise would fit into that category. Neither had hidden object scenes. So it’s hard to tell what this is. Adventure HOG is very much an oxymoron.

It looks like a casual adventure rather than a HOG though. I’m confused!

I liked the art style and it’s cheap, so I bought it and played for half an hour or so. Definitely not a HOG, it’s the developer who is confused. An adventure lite.

Frederico, the game froze twice in those 30 minutes. I had to quit and restart. There are also lots and lots of grammatical errors and misspellings in the English text. You really should have asked a native speaker to do some editing before posting here, because I read at the Steam forum that you were already aware of this problem.

LATER: The game froze so often during the slider puzzle that I gave up.