Rpg classic The Witcher’s trilogy having a conclusion with open world gameplay!

Looking forward to the “more personal story”, all the politics in TW2 bored me to death.

I’m impressed with such a dynamic evolution to a trilogy. Each game progressed into a larger more dynamic world. What better way to conclude a trilogy with a completely open world where your choice as a Witcher defines who you are?

Witcher 2 was just so spectacular as it was, even its story was loveable. The politics generally make a world seem real and defines the status life itself in this fantastical realm. Its like Knights of the Old Republic or Mass Effect without its politics, but its what made the stories so great.

Looking forward to the “more personal story”, all the politics in TW2 bored me to death.

I loved Witcher 1 more than sequel. The slavic feel was missing, too coventional approach
to set it apart. Also the music wasn’t as good. Have high hopes from this one, Geralt with
beard looks cool.

I still need to play W2, but hot damn this sounds incredible. I love CDPR.

Amazing pics in digital Gameinformer, some are wallpaper worthy. And this engine
will get upgrade. Can’t wait to see in motion, loving Skyrim vibes.

Aside from this, i’m probably going to look forward to Cyberpunk 2077 more. 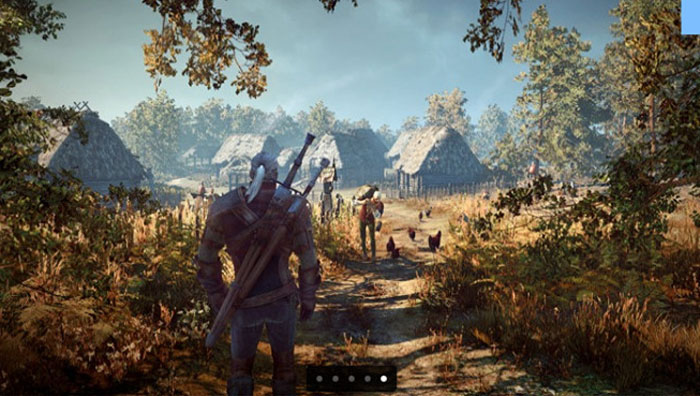 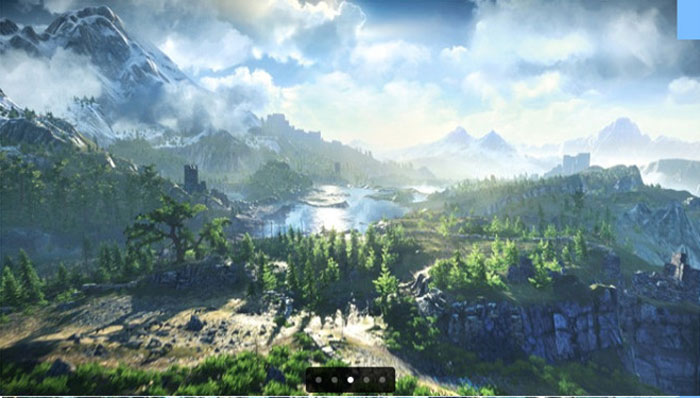 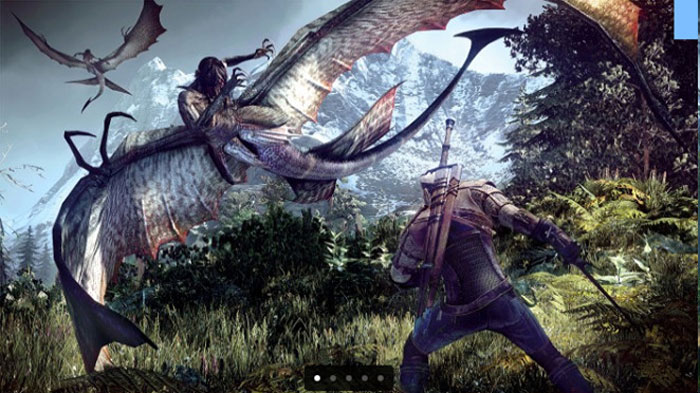 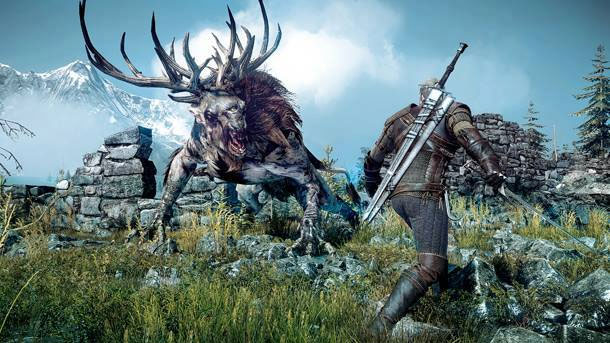 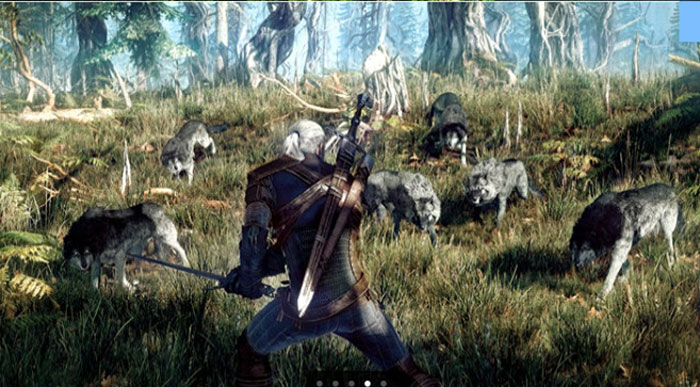 Dashing:
NVIDIA has been working on entirely new technology to greatly enhance the visual effect of creature/animal fur in video games, and one of the titles that will really be showcasing this is CD Projekt RED’s upcoming The Witcher 3: Wild Hunt. The technology was shown off at the recent PAX Prime event, too, and DSOGaming has a quick write-up (with pictures) on what we should expect:
During this year’s PAX Prime, Nvidia showcased its Fur Tech that will be used in The Witcher 3. In this demo, Nvidia showcased what its latest tech looks like, however it seems that this particular technique will require a really high-end graphics card in order to be enjoyed. In fact, Nvidia demoed its Fur tech at a mere resolution of 1024×768 and the Titan card was able to only push 65fps when there were two wolves on screen.

Naturally, some may say that the performance is not so bad for such a wonderful technique but they are wrong. Without Nvidia’s Fur Tech, the demo (with one wolf) was running at 410fps. When Nvidia enabled its Fur tech, the framerate dropped to 140fps. Yeap, we’re talking about a 270fps performance hit.

Not only that, but The Witcher 3 will be packed with some of the best – and obviously most demanding – visuals we’ve ever seen, and there will most probably be more than two wolves present during fights. Add to this that most gamers will use higher resolutions than the one used in the tech demo and you got yourself one of the most demanding PC techniques. Would probably have to upgrade to get those visuals. They always seem to be pushing the limit, Witcher 1 and 2 were games that made me upgrade my PC to be able to enjoy them.
Hopefully the console version is good.

I didnt like how they ignored the Slavic feel of first and went all out
LoTR type , epic on your face with halfbaked Demonsouls Gameplay ripoff.

But now with W3 , everything looks badass and i want scandanavian+Slavic
touch back, which is evident in pics and vids.

Would probably have to upgrade to get those visuals. They always seem to be pushing the limit, Witcher 1 and 2 were games that made me upgrade my PC to be able to enjoy them.
Hopefully the console version is good.

Same,playing on pc always costs me 800$ more addng game’s price tag. But worths it to see
still how ambitious a game can be.

Nice shots. Oh nuts, accumulating puddle of drool on the keyboard…not a good thing. The Witcher was most likely the single most important influence in acquiring a new PC. (that was back when they came with a hot new operating system called Vista…but who knew) Since then the only improvement was a GPU upgrade in order to support DirectX 11. I too have a sneaking suspicion that Wild Hunt is going to be an ‘expensive’ game.

It definetly looks good, but I’d have to update my rig before getting this for sure. Playing Witcher 2 on my machine is already a precisely adjusted operation, so I don’t think W3 would give even a beeb on my current setup.

Looks amazing! I updated my entire rig this summer, so I hope I can run this on max settings.