The Aggie Awards – The Best Adventure Games of 2020 page 7

Best Concept: There Is No Game: Wrong Dimension

The host of There Is No Game: Wrong Dimension is very unhappy that you want to play his game. In fact, he tells you to go away, and encourages you to go back to the start menu and quit playing completely. It's an unusual concept for a video game, and it only gets more bizarre and entertaining as the story unfolds, after you defiantly rebuff the game’s own warnings and a bug sends you several programs’ deep inside a computer, leaving you to battle your way through the inner workings of various game genres to escape. 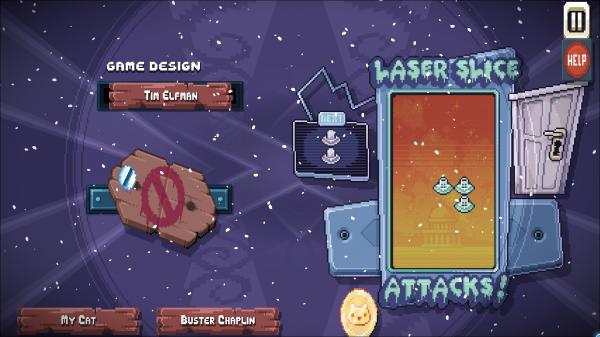 That’s a lot to wrap your head around on its own, but what makes the experience even more unique is that it opens up the game mechanics we've become so accustomed to and has fun subverting expectations. So, rather than the normal inventory you'd find in an adventure game, you're pushed to use bits of the on-screen interface as actual items. An icon that seasoned adventurers would assume will be used to “talk,” for example, can actually be used in a much more literal way once it’s been liberated for use. This inventiveness continues throughout, unrelenting in its desire to surprise and manipulate the frameworks of several genres, from RPG to arcade to traditional point-and-clicks. Just when you think there's nothing more the game could possibly have to offer, a new genre appears, and with it more scenery to disrupt and rules to break. For its sheer delightful inventiveness, There Is No Game: Wrong Dimension nabs our Best Concept award from among a huge number of remarkably clever releases in 2020. 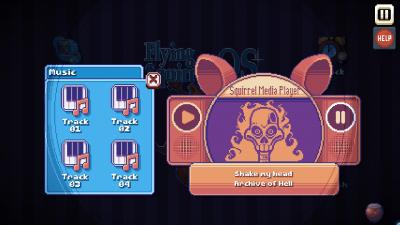 For There Is No Game: Wrong Dimension, the concept of “gaming conventions” is a horrific anathema. Here just about every assumption imaginable is kicked out, or stood on its head, or wickedly satirized. While playing, one must always keep in mind the following instructions: “Do the exact opposite,” “The non-interactive is interactive,” “Believe that bots have more emotions than humans,” and “If it’s obvious, it’s dangerous.” As it did with the staff award, Draw Me A Pixel’s unceasingly offbeat adventure blows away all contenders by making ridiculous dilemmas and outrageous experimentation the captivating raison d'être for playing, skillfully wangling its second Best Concept Aggie.


Next up: Best Setting... the envelope, please!