My first experience with full motion video in an adventure game arrived in 1993's The 7th Guest, which, in my opinion, still has one of the creepiest openings I've ever encountered during my long years as a gamer. Therefore, when a project like CtrlMovie's Late Shift comes around, I'm immediately filled with nostalgia for the days when Phantasmagoria and, to a degree, Toonstruck attempted to do something different within the genre. While the aforementioned titles incorporated traditional gameplay elements typically found in adventures (puzzles, exploration, etc.), Late Shift is more along the lines of an interactive film than anything else. It's an occasionally engaging, frequently suspenseful experience, though it ultimately falls short of delivering the sort of gameplay that adventure game aficionados generally crave.

Late Shift's gameplay is very simple: You're presented with choices, and you only have seconds to make them. A kind of Choose-Your-Own-Adventure, it's not unlike the mechanic used by Telltale Games in The Walking Dead and other recent series. But instead of stylized animation, Late Shift gives us live-action film featuring a host of competent actors. The cast actually manages to elevate material that isn't always as strong as it could be, but the story is still powerful enough that you'll flinch when your decisions take the narrative in directions you may not have anticipated. In fact, based on the choices you make throughout, you'll encounter one of seven different endings. I played through the game twice, each time resulting in a different outcome.

In the absence of any traditional adventuring, it's clear from the jump that Late Shift is all about making these split-second choices, both big and small. Whether it's helping some poor lost soul find his way through the subway, or deciding how to respond to a thug who has a firearm trained at your cranium, these moments help shape the experience you'll have. Of course, as expected, there are simply some choices that are hardwired to the main plot, so regardless of what you decide, you'll still end up at the same point, albeit with perhaps a few different lines of dialogue to guide you along the narrative path. 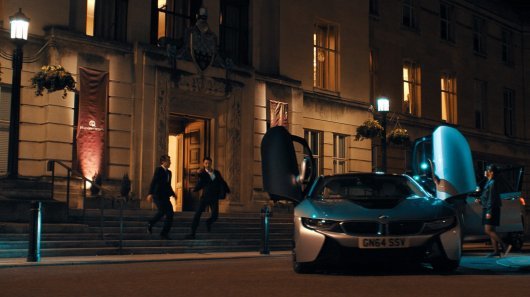 The game follows the adventures of a decent guy named Matt (Joe Sowerbutts), who works as an overnight security guard/attendant at a swanky underground parking garage in London. It's pretty clear that he's not entirely thrilled with his line of work, and he seems somewhat resigned to his boring existence. After a brief encounter with a beautiful young woman looking to tool around the city in one of the expensive cars parked in that sprawling garage, Matt finds himself involved in the theft of a vehicle that soon segues into a plot involving a valuable artifact and the individuals who would love nothing more than to get their mitts on it. It's not the most original story on the market, but CtrlMovie's execution of the tale makes you forget that it's pretty standard fare.

Screenwriter Michael R. Johnson, who helped bring Guy Ritchie’s take on Sherlock Holmes to the big screen, co-wrote Late Shift and the story clearly has Hollywood trappings all over it. The villains are scenery-chewing maniacs who will stop at nothing to get that priceless treasure, and everyone looks gorgeous and drives exceptionally beautiful automobiles. The cinematography is especially striking, from the shiny gloss on those expensive rides to how stylish and engaging the upscale auctions seem. This isn’t a backyard production by any stretch of the imagination; it may not have the same budget as a typical heist flick on the big screen, but the production values are just as strong. And when the screenplay chokes on its own dialogue, the talented actors are there to help make those bitter moments a little easier to swallow.

The choices are what keep you engaged throughout Late Shift's occasionally wonky story. That's because you don't have very long to choose what decisions you want to make, and the anxiety is intensified as you helplessly watch your limited time disappear. Chances are you won't derail the game by not making a decision in time, but you’ll certainly feel as though you've temporarily lost the ability to drive the plot in the direction you'd like to go. This happened to me a handful of times, though I never felt as though I'd veered the story too far offroad as a result. It's also an incentive to return to the game at some point to see if those missed opportunities result in any major changes to the story. Of course, if you're like me and struggle to remember what decisions you made, it might be helpful to take notes so you can experience more of the game's different endings, one of which is considered “good.” Depending on your opinion of Matt and his descent into London’s criminal underworld, you may have a different idea of how our hero’s story should turn out. 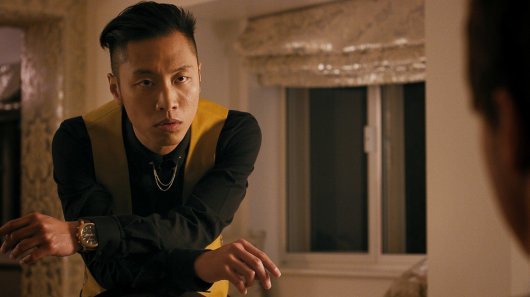 Along the way you’ll discover that our friendly neighborhood parking attendant has the ability to overcome situations that most of us would likely never be able to handle under the circumstances. Navigating confrontations with the city’s deadliest bad guys almost seems routine for Matt, and some of his choices do seem out of character. Mouthing off to a high-ranking criminal boss who wouldn’t mind putting a bullet into someone just to obtain material wealth doesn’t seem like a good idea, but you’ll have that option. And while you’d think some of these moments would immediately result in Matt’s untimely demise, he’s able to sally forth because the story isn’t quite ready for him to end his adventure. Yes, some of these choices clearly affect what type of outcome you’re going to get, but more often than not it’s an illusion of freedom, because you’re going to end up where the story needs you to go regardless of how you respond to a given situation.

Fortunately, the developers have largely nailed the scene transitions. When you make a choice, the game rarely hiccups as a result, smoothly shifting to the next moment without making you feel that you've made a plot-oriented decision within the confines of a video game. Some transitions are better than others, but for the most part they don’t result in an unsightly choppiness to the flow of the story. In other words, you won't have any Dragon's Lair-esque drops in video as the game struggles to figure out where to go next. Having grown up with FMV adventure games, it was nice to see how well these moments connected and kept the pace from unexpectedly skipping a beat.

But here's the problem: Late Shift doesn't give you much to do beyond that. Sure, controlling Matt's fate as this crime tale unfolds has its moments, but the gameplay basically comes down to making a choice and watching an extended cut scene. There aren’t any puzzles to unravel, and you don't control Matt's movements or get to explore any of the environments, you just make choices. If you're not a fan of movies – crime cinema in particular – then you're likely to come away disappointed, especially if you go in expecting a full-blown adventure. Strong performances and striking cinematography can only keep you engaged for so long, especially when you’ve opted to play a game instead of, say, binge-watching something on Netflix. 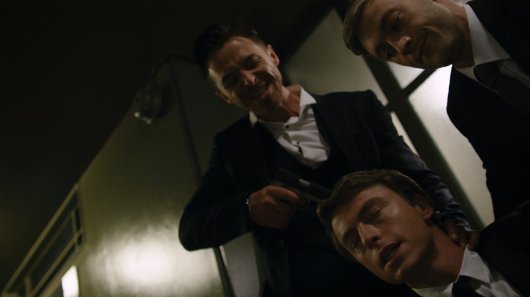 Each playthrough will take you roughly 90 minutes to 2 hours, depending on which direction your choices take the narrative. While that's really a drop in the bucket compared to most adventure games, the lack of a fast-forward option – or even the ability to select different chapters – really bogs things down when you go back for another go-round. Unless you're just really in the mood to see every ending available (and don't want to simply look up the others on YouTube), you'll have to wade through a lot of stuff you've already watched. Since there's really nothing to do during these moments except twiddle your idle thumbs, the game's replayability drops significantly after the second playthrough. You'll also spend a lot more time analyzing the plot, which admittedly doesn't hold up as well under closer examination.

It's difficult to judge something like Late Shift as a true "game." It’s really more of an interactive experience or choice-based movie than a traditional adventure. That doesn't necessarily take away from its appeal, especially for those of us who have a fondness for FMV. However, anyone looking for something along the lines of Tex Murphy’s Under a Killing Moon or The Beast Within: A Gabriel Knight Mystery will find the lack of interaction disappointing. Were we able to control Matt during his excursion through the criminal underworld while making choices that affected the outcome of the story in the process, the overall experience would have been much stronger. As it stands, you'll likely wring every ounce of enjoyment out of Late Shift during your first two attempts. After that, you'll have likely moved on to other endeavors. Who knows? Perhaps CtrlMovie is on the cutting edge of interactive entertainment, but I'd love for the developers to give gamers something to do besides pressing buttons and waiting for the next on-screen prompt to arrive.

Late Shift is available at:

Although it falls short of delivering the type of full-blown adventure fans of the genre will want to revisit, Late Shift looks amazing and sports some truly engaging moments as an interactive film.

GAME INFO Late Shift is an adventure game by CtrlMovie released in 20162017 for iPad, iPhone, Mac, PC, PlayStation 4, Switch and Xbox One. It has a Live Action style, presented in Full motion video and is played in a Mixed perspective. 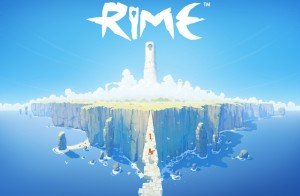 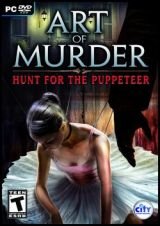