Just Ignore Them is a point-and-click adventure horror that is mainly story-driven. It contains an alterable story line which the player can control with critical choices, though the main plot does not change (due to a possible sequel). The game is roughly a few hours long (for first-time players), but this also depends on some of the choices you make throughout.

To celebrate the Windows PC release of Just Ignore Them, we've partnered up with indie developer Stranga and their publisher GrabTheGames for a Steam game contest.

Just Ignore Them is described as:

One night can feel like a lifetime of pain, suffering and horror to a child...do you have what it takes to survive the night? Play as an 8-year-old child who is tormented by monsters in his house. Your choices will make his future, and determine which lives can be saved or ended.

Enter the giveaway for the chance to win one of twenty-five free copies! 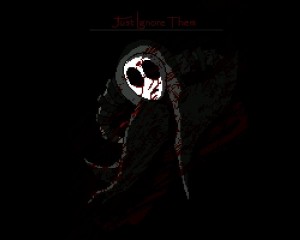 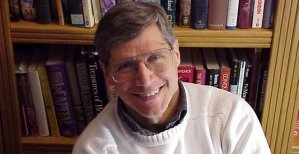 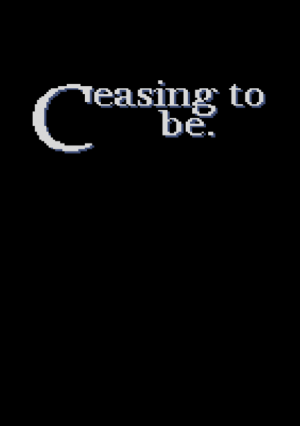 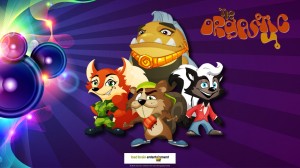