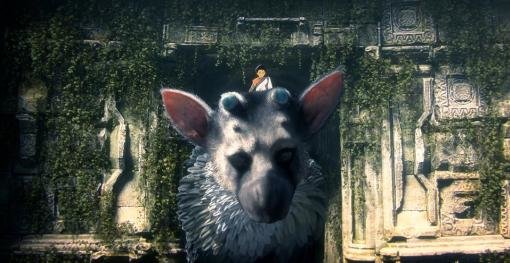 It may seem strange at first that our Aggie Award for Best Music goes to a game that, for the majority of its play time, has no soundtrack whatsoever. But this conspicuous absence of music plays a large part in making it such a standout feature when it is present. There is no doubt that Takeshi Furukawa, The Last Guardian’s composer, has crafted an amazing orchestral score ranging from sweeping, majestic pieces to quiet, sorrowful dirges. But looping it throughout the puzzle and platforming sections would have been a mistake, lessening its impact when it is really needed most. Instead, we are treated to suitably thrilling scores during the nail-biting moments of danger and epic clashes, and pieces of soaring brilliance during times of celebration. 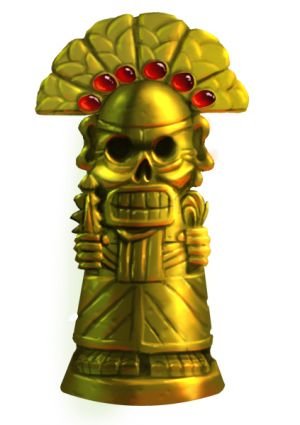 Where many games use music as filler to accompany gameplay, The Last Guardian’s compositions complement and enhance the story being told. Its timely arrival at well-chosen opportunities helps forge the bonds of friendship between the giant, lovable cat-bird Trico and the nameless protagonist (and, by extension, the player) that the whole experience revolves around. As impressive as it sounds on its own, the music works even better in context, as the thematic elements provide real stakes for the emotional score to play off. The final climactic thirty minutes produce an amazing roller coaster ride of fantastic, feature-quality tunes, without which the story’s emotional payoff would have felt incomplete. Without much in the way of verbal communication, The Last Guardian represents a master class in how to make music a vital part of building a relationship between characters. 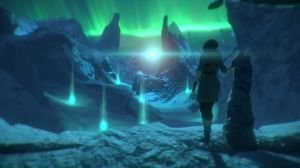 You won’t find yourself humming to Dreamfall Chapters’ soundtrack, because it’s not that kind of game. There are no catchy, toe-tapping numbers here! But Simon Poole, who’s no stranger to the Dreamfall universe having worked on the previous game at Funcom, has composed a lovely instrumental soundtrack that provides a rich aural backdrop to the action. A piano gently plays in a comatose Zoë’s hospital room, while eerie, slightly discordant strings offer a haunting introduction to Storytime, exotic woodwinds and drums back the Azadi, and a minstrel-like melody accompanies your travels in the magical Arcadia. It’s a truly eclectic collection of tracks, each one tailored specifically to suit its particular setting and mood. It’s often so subtle you need to purposely stop and listen, but apparently many of you did. Score one for Dreamfall Chapters!