continue reading below
» Home / Articles / Reviews / Back to the Future: Episode 2 - Get Tannen! review

Back to the Future: Episode 2 - Get Tannen! review

The debut episode of Back to the Future: The Game was like a time machine in and of itself--one with the time circuits pointed straight at 1985. Despite the quarter-century gap between the original film and the release of Telltale's adventure game sequel, it felt delightfully natural to step into that signature puffy red vest and pick up the time-warping adventures of Marty and Doc once again. Familiarity played a huge role in the enjoyment of It’s About Time, which was heavy on retro charm and humor but a little light on gameplay. It was to be expected that the pull of nostalgia would wane in the second episode, so how does Get Tannen! fare on its own merits?

How about "pretty well?"

We last left Marty in 1931, having rescued Doc from wrongful imprisonment and murder at the hands of Biff's father, gangster Kid Tannen. After run-ins with Marty’s grandfather Arthur and a young pre-“Doc” Emmett Brown, Marty is ready to jump back to 1986 and get back to living his life free from time-paradoxes and fading photographs. That is, until he starts flickering in and out of existence—a sure sign that something has gone awry with the space-time continuum. Sure enough, it seems that through meddling with the timeline, Marty and Doc have set in motion a chain of events that leads to Arthur McFly’s premature death. And so the second episode kicks into gear. Your objective: to prevent Arthur’s murder, thus ensuring that both George and Marty are even born. 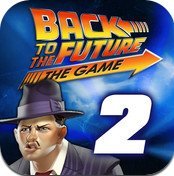 As far as Back to the Future plots go, this is pretty standard stuff, and I couldn’t help but feel like the whole “prevent Kid from murdering someone” angle was a bit of a retread of the previous episode. In fact, my first reaction to realizing that I was going back to 1931 was to sigh. 1930s Hill Valley didn’t seem particularly vivid or memorable, especially when compared to the ‘50s, future, and Wild West settings of the films. Thankfully, things soon head in a welcome direction, one that is amusing and engaging, if not exactly original. This episode, freed from the shackles of background exposition, gives the setting and characters a chance to develop and grow on you. 1931 Hill Valley comes into its own here, feeling richer and more like the slightly larger-than-life, tongue-in-cheek centerpiece that the franchise is known for.

While some of the town is reused from the first episode, much of the action takes place in Tannen's speakeasy, which houses a cast of colorful characters like Trixie Trotter, world famous chanteuse, and Officer Parker, a down-on-his-luck cop. There are also an impressive number of puzzles packed into this relatively small space. Considering that easily half of the episode takes place in the same one-room building, I was surprised that I never tired of it--a testament to the game’s clever economy of design. Unfortunately, the biggest complaint against the first episode still applies here: namely, the puzzles are just too darn easy. Granted, this is intentional--Telltale has stated that they are aiming for a broader audience with this series, which, when translated from PR-speak, means that they don't want to frighten off non-gaming fans of the movie with big, scary puzzles.

There are a couple of dialogue-based puzzles that may slow you down briefly, but in general most obstacles can be overcome with the simple application of a conveniently-handy inventory item, while the environmental puzzles are limited to small areas with few hotspots. The toned-down gameplay ensures that the pace of the episode is kept brisk, since you're never stumped for too long trying to figure out how to retrieve Einstein or ensure just the right playlist for Trixie's next performance. And even if you are, the built-in hint system does a nice job of providing a boost while maintaining your dignity With so little challenge to hinder to your progress, the game should clock in at three or so hours, about the length of the first episode, though it'll breeze right by before you notice. 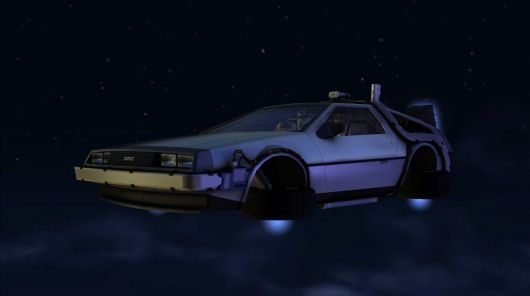 One area where the simplified nature of the puzzles is actually a benefit is during the episode's "action" puzzles. While in reality these sections are no more action-oriented than the rest of the game, they manage to some degree to evoke the illusion of danger and suspense that was one of the hallmarks of the films. The first episode had a few of these moments, but they are even more heavily featured here. An early example is a scene in which Marty must hide from a policeman by sneaking around the DeLorean in an attempt to start the car and escape, while a later one has Marty avoiding gunfire on a rescue mission. The puzzle-solving during these sequences revolves around sneaking, dodging, and rolling rather than inventory manipulation or conversation, and even these require no dexterity of your own. The limited number of available hotspots is a boon in such scenes, as you feel more like you are reacting to a dangerous situation than slowly working through a logic puzzle. It may not be nearly as thrilling as the best moments of the movies, but it adds a layer of tension that feels appropriately cinematic.

In general, Get Tannen! follows in the grand Telltale tradition of looking and sounding great. The cartoony art is stylish and fits the tone of the series like a glove in both time periods, as you’ll once again make a brief stop in 1980s Hill Valley as well, now a little different than the one Marty left previously. Characters remain very expressive, though the lip-syncing leaves a little to be desired. The soundtrack steals the show once again, with Alan Silvestri's iconic score adding suspense, emotion, and humor in equal turns. The music is as much a character as Marty or Doc, and Jared Emerson-Johnson does a fantastic job of adapting it to the game's purposes.

Unfortunately, Get Tannen! feels a bit more rushed than the first episode. I ran into a bug where a pivotal cutscene played out in the background as the camera fixated on an empty stretch of road. Reloading the game fixed the issue, but it left a sour taste. I also noticed a few spots where Telltale's normally stealthy "corner-cutting" stood out: rather than animating certain actions, the camera will cut away for a moment and then return after the action is completed. This makes sense for minor events like untying a character bound with rope, but detracts from the pacing and atmosphere for major plot points like (small spoiler warning!) the explosion of a building. In all, the production values are still high, but there are a few rough edges that Telltale could stand to sand down in future episodes.

Even though the gameplay remains noticeably lightweight and the setting feels largely recycled, Get Tannen! still succeeds in entertaining. While its predecessor was a smashing success that leveraged nostalgia for the franchise to great effect, the second episode sees Telltale taking command of the series and heading in their own direction--it now feels like its own entity rather than an homage. It’s only baby steps for now, but if the cliffhanger ending and preview for the next episode, Citizen Brown, is anything to go by, there are far more dramatic changes planned for this series yet to come. I'm still holding out hope for some meatier puzzles in future as well, but for now I'm having too much fun to be disappointed.

The novelty has worn off a bit and the second episode feels a bit rushed, but Get Tannen! still manages to deliver a reliably fun time.

GAME INFO Back to the Future: Episode 2 - Get Tannen! is an adventure game by Telltale Games released in 2011 for Mac, PC, PlayStation 3, Playstation 4, Wii, Xbox 360 and Xbox One. It has a Stylized art style, presented in Realtime 3D and is played in a Third-Person perspective. 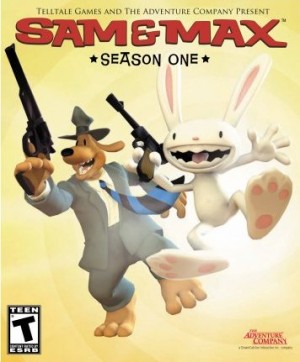 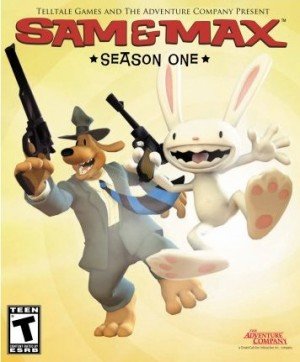 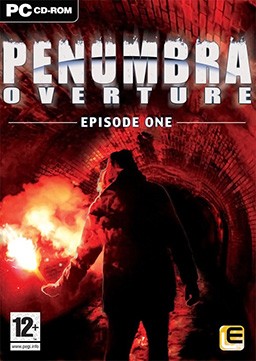 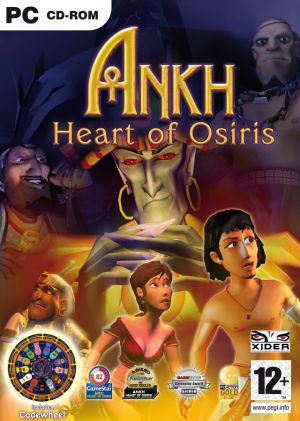 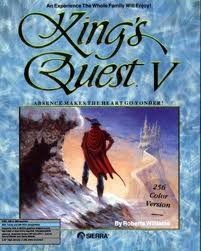 What our readers think of Back to the Future: Episode 2 - Get Tannen!