Review for East Side Story - A Carol Reed Mystery

When I think of Sweden, a couple of things pop into my mind: IKEA and the little straw ornaments that would decorate my family’s Christmas tree each year. Such a limited perspective doesn't carry very far, and I’m always open to exploring new lands and broadening my horizons. Since I won’t be traveling to Sweden any time soon, East Side Story promised one way to see the country in a different light. Not that the latest of the four Carol Reed mysteries is merely a travel game by any means, but a virtual tour of its lovely scenic environments is certainly one of the highlights.

In East Side Story, Carol, who lives in Norrköping, has decided it’s time for a vacation, which she plans to spend lying in her hammock, tending to her allotment (a plot of land rented to a gardener) and forgetting about doing any sort of sleuthing. That idea soon comes to an end as she finds a letter from her friend Jonas. In the letter, she learns of the murder of a vagrant that has taken place at the apartment of Anders Bergen, who is vacationing with Jonas. Jonas asks for Carol’s help to find out why a homeless man, unknown to Anders, was murdered there.

The game starts out at Carol’s allotment, and the artistic look and calm atmosphere struck me right away. The Carol Reed games all have the same distinctive style of real photographs that have been enhanced with a watercolor effect, and East Side Story is no exception. This graphical touch is particularly evident in the outdoor scenes, where the variety of vivid colors really stand out and look the most striking. There is also a gentle, relaxed quality to the game. As you visit the many locations in the town and its surroundings, they are often devoid of other people (except for those that are vital to the story) but each scene is accompanied by ambient sounds and low-key music. For those who like a densely populated and active game environment, this may be a turn-off, but it fits the bill nicely for those who enjoy some leisurely gaming tranquility. 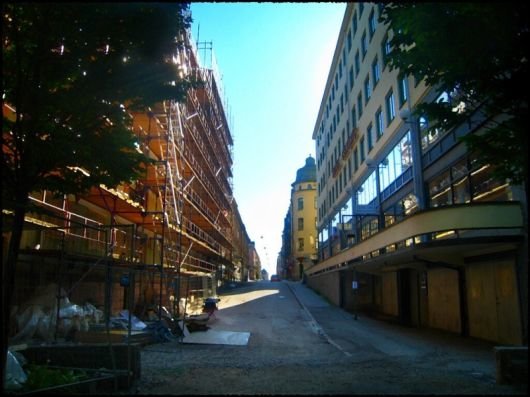 The music is unobtrusive and quite pleasant to listen to, but the mouse wheel can be used to turn it down or completely off. The tracks vary depending on the location, becoming more somber in the run down areas of the town or more ominous at times when something serious is happening. Ambient sounds are heard primarily in the outdoor environments and are comprised of such things as birds chirping, traffic in urban areas, trees rustling, or the sounds of water dripping in an old tunnel.

Like its predecessors, the game is presented in a first-person slideshow format with node-to-node movement. The point-and-click interface makes it effortless to move around, but while I generally find it pretty easy to navigate through games like this, here there are often so many possible directions to go that I occasionally missed some areas or camera angles (and therefore clues or objects) that I needed to progress in the game. Because of this, I was often forced to revisit locations numerous times to find what I had overlooked by not standing in the precise spot required, which became frustrating after a while.

Taking place in the peaceful town of Norrköping, the investigation begins quietly. The early puzzles are quite simple, requiring you to find the items you'll need to gather clues, and before long I was wondering if I would only be examining extremely tidy Swedish apartments. However, as the clues start coming in, the story really picks up and provides more and varied places to explore, including an observatory tower, a riverside park, and abandoned locations such as an old zipper production factory and a train station. 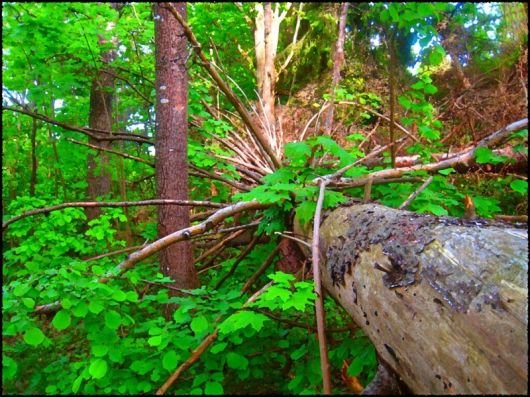 Many of the puzzles are inventory based, and items need to be combined or used together at times. You'll also have to figure out some codes that are hindering your progress along the way. The puzzles are generally well clued, with a couple of exceptions, and I found them to be pretty easy. The main problem I had in completing some of them was finding the objects I needed, primarily because I missed a particular viewing angle or I didn’t look at things in the correct order to trigger a response from Carol. The latter once again resulted in tediously retracing my steps to the many locations (which become quite numerous as the game goes along) to see if I could trigger the next event.

This sort of linearity is evident all throughout East Side Story. Only three locations are available to you at the beginning, and while more of the town and its surroundings open up to you during your investigation, it is usually apparent where you need to go next, so there's no real need for exploration outside the storyline. Each location is accessible through a map that only appears when you fully exit the area you are in. In quite a few areas, however, that exit is many screens away, resulting in a lot of backtracking if you need to go elsewhere. Being able to access the map at any time would have been helpful in reducing such unnecessary busywork.

As you'd expect in any murder mystery, the strength of the game is in the story, which becomes more intriguing as it progresses. What starts out as the murder of a vagrant takes the player into the victim's past, where his family’s secrets and their impact on the present are revealed. I was impressed with the distinctive subject matter used and the portrayal of the characters in a non-stereotypical and compassionate manner. The investigation centers on the death of a homeless, alcoholic man and one of the people Carol receives help from is another man who has battled drug addiction. And while the game takes players to some idyllic places in Norrköping, it also exposes others that have lost their charm due to neglect and rampant graffiti. 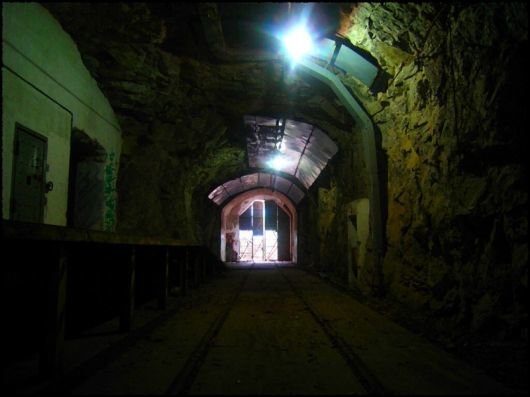 Still, while I found the story intriguing, its presentation was often lackluster. The story is primarily revealed through documents and the occasional visit to the library’s computer, with only a minor portion revealed through conversations with other characters. While many games use a similar storytelling device, in East Side Story the discovery of new information is never accompanied by an explanation or any input from Carol, for whom those clues are vital. In fact, I was disappointed overall by the lack of Carol’s presence throughout the game. Her narration of events is limited to describing certain hotspots or an occasional reaction to another character, making it difficult to identify much with the character I was playing, or feel any real sense of her investment in the story.

The other characters in the game are portrayed by real actors presented in a series of still photographs. It's refreshing to see people who don’t look like every other computer-generated character model, but they exist mainly to offer information about the case, and the voice acting is hit or miss. Some of the acting is well done, while a few characters deliver their lines as if they were just reading them. Carol herself is never seen, and her voice is only heard when she is examining items or places. When an opportunity to speak with others comes up, a notepad appears with the available conversation options. Carol isn’t heard asking the questions and it seemed a bit odd to me that she would just jump into her questioning without greeting someone or even introducing herself if she was meeting that person for the first time. I wouldn’t have minded not hearing Carol ask the questions herself if there were some sort of introductory dialogue the first time she encountered someone. Again, having more of Carol’s presence and personality emerge through her dealings with other characters would have made me feel more like I was actually playing as Carol. 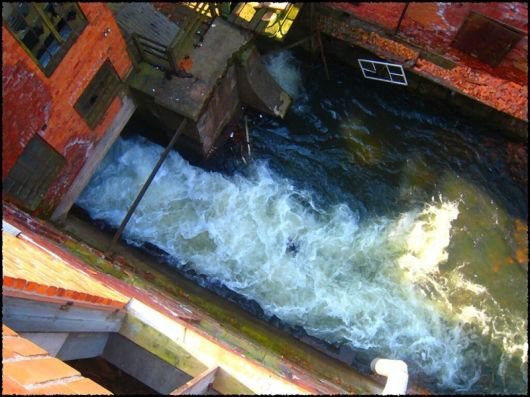 Like the previous Carol Reed mysteries, East Side Story can be purchase directly from MDNA Games at the official website. While not an overly long game, it's a reasonable value for the price, as I played fairly extensively over the course of a weekend. If you're new to the series, there is a playable demo available that takes place at the very beginning of the game.

Overall, I largely enjoyed East Side Story, primarily for the story and the exploration. It's nice to see real life situations explored without resorting to clichés, and the increasing complexity of the story kept me interested to the end. The puzzles were generally easy enough to keep me moving, but the linearity did generate some frustration along the way, and the excessive backtracking, difficult navigation in some areas, lackluster story presentation and Carol’s subdued presence all resulted in an underwhelming experience. Regardless, I am still interested to see what happens with the Carol Reed series, as the developers have a novel and pretty graphical style and the location is certainly unique. And now the next time I think of Sweden, I may just think of the town of Norrköping with its interesting sites and people and the occasional murder mystery.

The charming locations, pretty graphics, and thoughtful, realistic storyline make East Side Story worth a look, though the bland presentation of its story and playable character leave the game short of its potential.

GAME INFO East Side Story – A Carol Reed Mystery is an adventure game by MDNA Games released in 2007 for PC. It has a Stylized art style and is played in a First-Person perspective.