We get a small commission from any books sold.
All Bitmap Books
Written by
Luke Jensen — September 13, 2006

Like many other gamers, my first experience with first-person adventures was playing the venerable Myst. However, instead of being enthralled with the immersiveness of the game, it frustrated me. There I was, dropped without reason on a deserted island, with absolutely no clue as to how to proceed. I finished the game eventually, but it left a sour taste in my mouth. I played several other well-known first-person adventures afterward, such as Lighthouse and The 7th Guest, but I never got into them nearly as much as the third-person games I tackled. It seemed like any game I tried subscribed to the general Myst formula, leaving me directionless in an otherworldly setting, expected to fend for myself.

That's what makes Eugene Couto's The Oracle so different and refreshing. Not only does it put players in a real-world setting and give them a defined and intriguing goal, but it also boasts surprisingly high production values and a few welcome touches rarely seen in an Underground title.

As in other first-person games, The Oracle puts players in the leading role. The action, driven by the AGS engine, begins when you return home to your Toronto apartment after a grueling month-long business trip to Boston. Upon arriving, you discover a cryptic answering machine message left by your best friend Alex two weeks before. He says he's found something absolutely amazing, but he can't tell you what it is or even where he's staying. Your one clue is a postcard he sent you shortly before leaving the message. 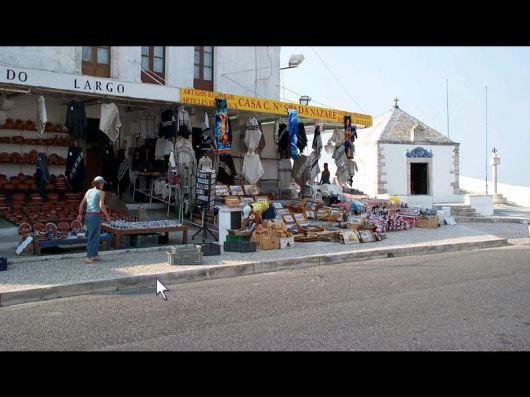 The game's setting promptly changes to the picturesque seaside town of Nazaré, Portugal. There, the player begins to piece together the mystery of Alex's whereabouts and to discover the purpose of a bizarre metal object you'll soon come across. In the process, you'll also learn of a mysterious order of reclusive monks and, ultimately, what the group has to do with the strange goings-on that summoned you to the Iberian Peninsula in the first place.

The game is quite similar to the original Myst in terms of presentation and interface. Each screen is a static photograph, and clicking on a hotspot either changes screens or performs an action, such as manipulating an object or speaking with a resident of Nazaré. A right click opens the player's inventory, and items can be selected or examined with a second click.

Players almost always have an obvious, well-defined goal to reach at all times. You'll first search Nazaré for people who've seen Alex, but the plot soon thickens as you uncover evidence of bizarre behavior on his part, revealed through journal entries and eyewitness accounts. You soon leave the town and journey to the nearby countryside, and the reason behind Alex's behavior slowly becomes clearer the more you explore. The game culminates in an abandoned lighthouse, where the purpose of the strange metal object finally becomes evident. 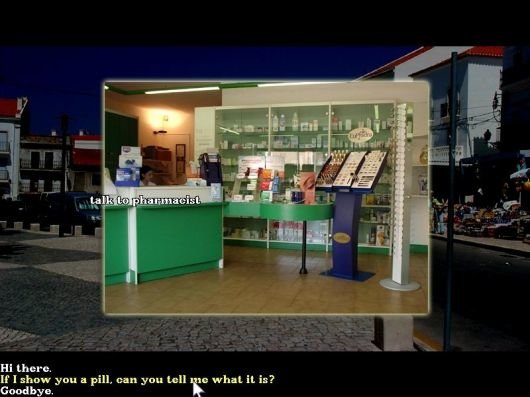 Considering that it's an Underground title, the game's visuals are nothing short of striking, but even if it weren't a freeware game, they'd still be mighty impressive. Each screen was photographed on-location in Canada and Portugal, adding considerable depth and realism. There's no animation or voice acting, but the visuals and story are so immersive that many players will barely notice their absence. The characters are usually only in the game to provide information or a little bit of atmosphere. However, the underlying story of Alex’s disappearance is deep, well-presented, and effectively conveyed, making the game intriguing despite the cardboard characters.

The music is nothing great, and the soundtrack seems a little disjointed because the tracks were composed by a hodgepodge of individuals, but it manages to capture atmosphere well enough. The authentic sound effects, however, from breaking glass to the sound of a heavy rainstorm to the soft beeps and clicks of the player's trusty PDA (which serves as the game's menu interface) add a nice touch.

Most of the puzzles are standard "use-item-on-hotspot" fare and are rather easy to figure out with a mixture of exploration and common sense. Particularly near the end of the game, though, there are a number of puzzles that fall into other categories, such as figuring out how a strange mechanical device works. 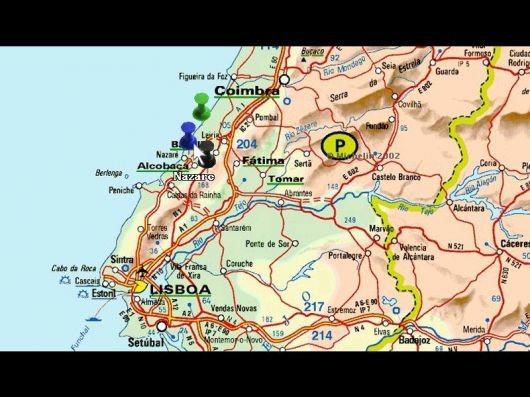 This is where one of the game's most welcome features comes in. Stumped players can access a hint system at any time during play by bringing up the game's options menu and clicking the "Hints" option. Hints are presented in a question-and-answer format tailored to the player's current situation, and the clues become more specific the more hints are seen.

In general, the hints are helpful, and I definitely appreciated their presence. Even with the hints there, however, I still had to ask for help occasionally, particularly near the end of the game. There are a handful of puzzles that require players to find an inconspicuous item or other onscreen hotspot, and I found myself running to the hint system more than I would have liked. At those times I wished that the most specific hint in a series would tell me exactly how to solve a problem, step-by-step. The challenge is not necessarily unfair, but it seemed like the quality and exactness of the hints decreased somewhat the further I progressed in the game. However, this may have been intentional on Mr. Couto’s part, and some players may enjoy the greater challenge, while those that don't won't find it detracts too much from the game's value. These tougher puzzles aside, the game can be finished in several hours progressing at a leisurely pace, and I enjoyed it much more than I thought I would. 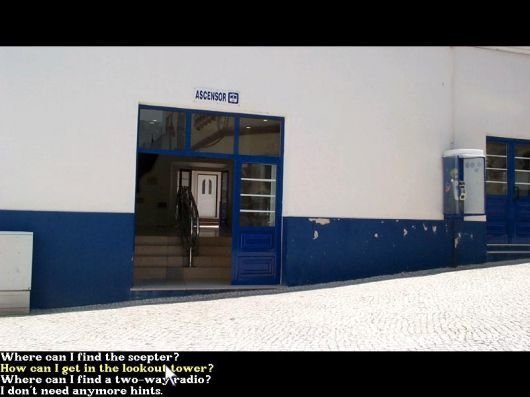 The Oracle is, overall, a gem of a game. It has a few rough edges, but these are more than made up for by the deep and engrossing story, the authentic visuals, and the welcome presence of a hint system. Even those gamers who are leery of first-person titles owe it to themselves to try it.

The game, which weighs in at 75 megs, can be downloaded from the AGS website.

What our readers think of The Oracle

This is a hidden gem, only to be located through extensive pixel-hunting. I'm glad to see that it's not only listed on this site, but it has also been reviewed--and favorably, at that. The photos... Read the review »