I’m really concerned about the Daydream Software team. I’m afraid they are all going to be slapped with a vicious lawsuit when Traitors Gate is released in these litigious United States. Why? Because someone is going to be so absorbed in this game that he’ll lose his job.

I don’t know, maybe it’s something in the water over there in Sweden, but this creative team has an uncanny sense of what makes an adventure game fun. Their previous game, Safecracker, had the slimmest of premises: you have to break into a safe manufacturing company and crack all the safes – and made it one of the most irresistibly entertaining games I’d ever played.

Their new game, Traitors Gate, is pretty much an expansion of the Safecracker concept. The setup is ingenious: you have to sneak into the Tower of London and steal the Crown Jewels, replacing them with decoys that contain tracking devices (the idea is to thwart a REAL thief who’s plans you’ve uncovered). 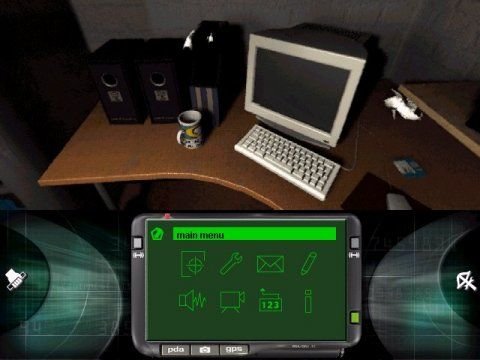 Since, even though you’re a good guy, your mission has to be kept utterly secret from the British government, you have to behave with absolute stealth. If at any time a guard sees you, game over. Plus you cannot hurt any guard, or permanently break or alter anything that you come across.

What follows is a breathlessly exciting "Mission Impossible" sort of adventure. You begin by taking the tour of the Tower and then hiding in a broom closet until after hours. When the time is right, you step out and begin your tasks.

And such tasks they are! The Tower of London is a huge complex of buildings, connected by walkways, parapets, sewers, and even a secret tunnel or two. You have to gather the equipment you need and get it and yourself to the correct place, and then out again. 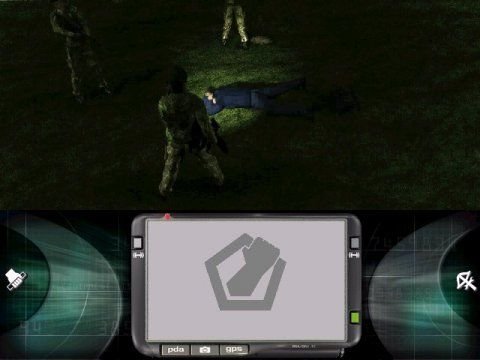 To help you on your mission you have a bunch of fun gadgets: an automatic key turner, a bomb, ice darts, a crossbow, video and audio monitoring devices, a sort of skeleton computer door lock access card, and other fun toys. The game comes with an effective manual that sorts all of this apparatus out.

This is one of the only games I’ve ever played in which a maze-like element plays a major role in the game without being utterly obnoxious. The maze in question is the sewer system, and the concept works because it’s so utterly logical. You literally have to spend some time mapping this extensive system of tunnels, because you will use it for transportation over and over throughout the game.

Graphically the game is excellent, if not ground-breaking. What’s uncanny is the sense of accurately recreated real places. I toured the Tower of London fairly recently, and it was an amazing experience to find myself in many of the exact same places in the game that I have been to in real life. Only Golden Gate has ever given me this same experience, and it’s a real thrill. I want to see more games that do this! How about games with settings like Grand Central Terminal, Central Park, The Seattle Space Needle, or The Louvre? 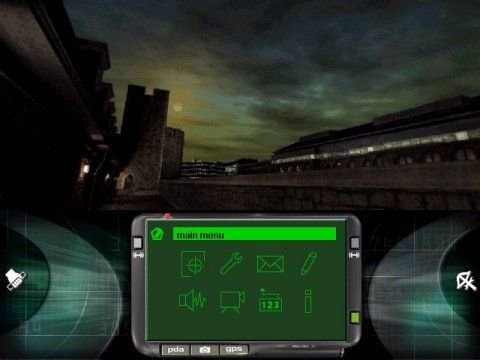 The cinematics in Traitors Gate are fairly sparse, but all pleasing, and full of very nice touches, like a rat that scuttles across the foreground in a panning shot late in the story.

During the game, you have to find a way to play connect-the-dots with various bits of equipment and information – find a computer code here, find a key there, find a map to an ancient tunnel, look for the tunnel, etc. The gameplay was smooth and utterly engaging. 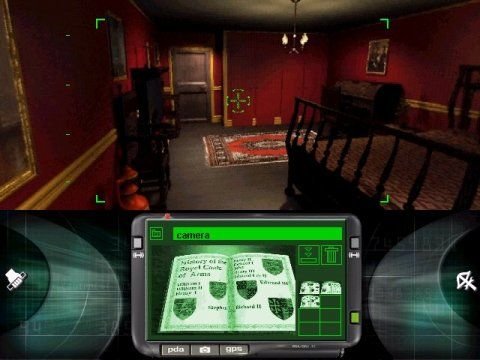 I should say the game is timed (you have twelve hours to accomplish your goals), but don’t let this put you off. Unless you simply leave your game running for hours without playing, you will not run out of time.

This is the kind of game that will have you showing up a bit bleary-eyed at work, because you couldn’t quite bring yourself to stop playing late into the night.

GAME INFO Traitors Gate is an adventure game by Daydream Software released in 1999 for Mac and PC. It has a Illustrated realism style and is played in a First-Person perspective.

What our readers think of Traitors Gate